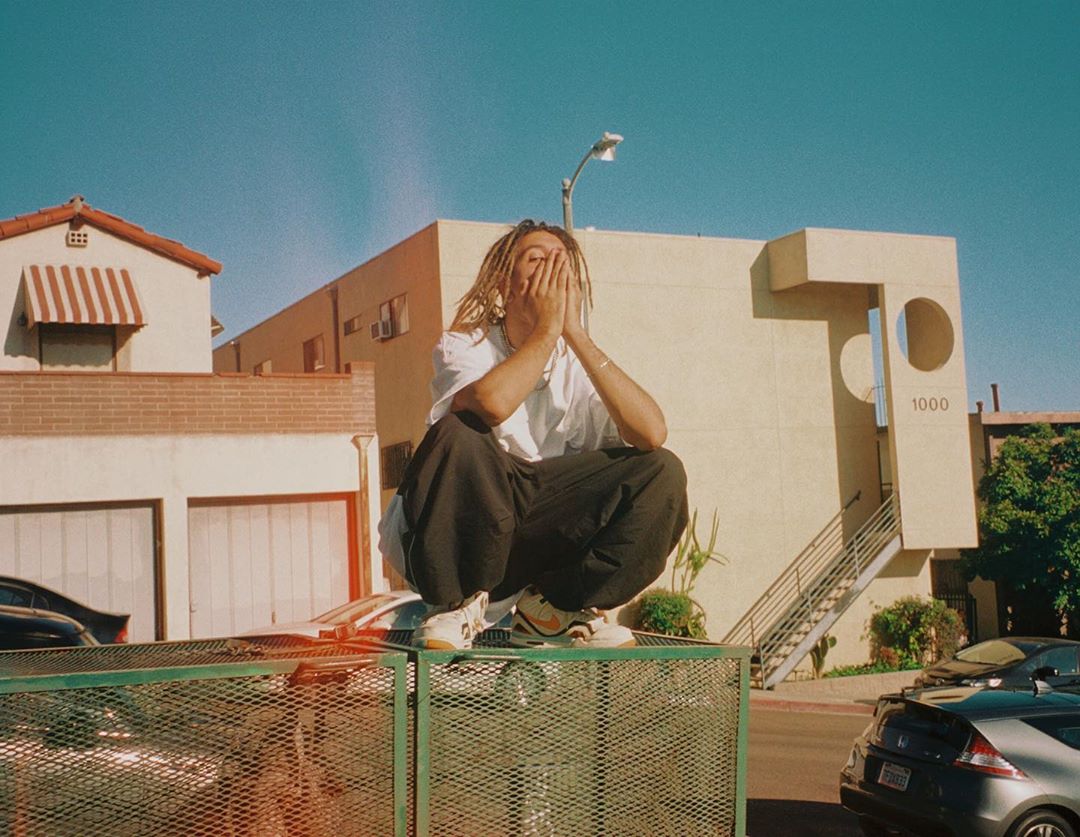 Christian Blue may be making his ‘debut’ with ‘Leave It Unlocked’ but the Oakland native has been around. He’s already worked with the likes of JAWNY, Tinashe, and others since moving to LA. His debut single is absolutely infectious, with a sharp funky bounce on the beat and the woozy throughout the song is just asking to be stuck in your head. The song clocks in at under two minutes, so ‘Leave It Unlocked’ might become best friends with your replay button.

Stream ‘Leave It Unlocked’ below.