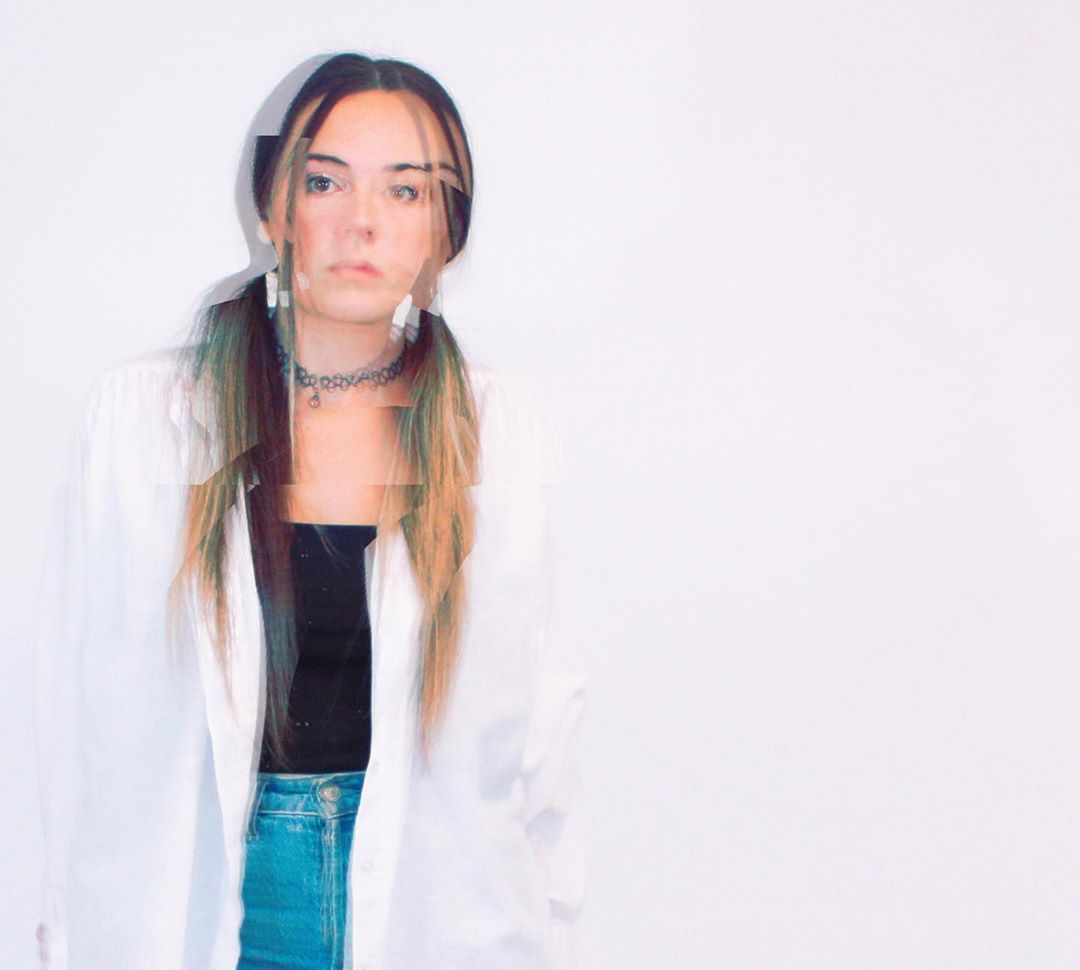 We have a very exciting new discovery to share today. Spritely is currently based in Nashville after graduating from USC. She had released a cover of Frank Sinatra‘s ‘New York New York’ in 2017 which is approaching two million streams but had never released any original music. That changed this past week when she debuted with this self-produced single ‘What Friends?’. The song is a quirky indie pop song that has a distinct delivery and songwriting that really sticks with you. Spritely is really able to convey a common feeling with the writing and with the song sonically fitting perfectly within the burgeoning bedroom indie pop sound, ‘What Friends?’ really has all the ingredients to pop.

Stream ‘What Friends?’ below.