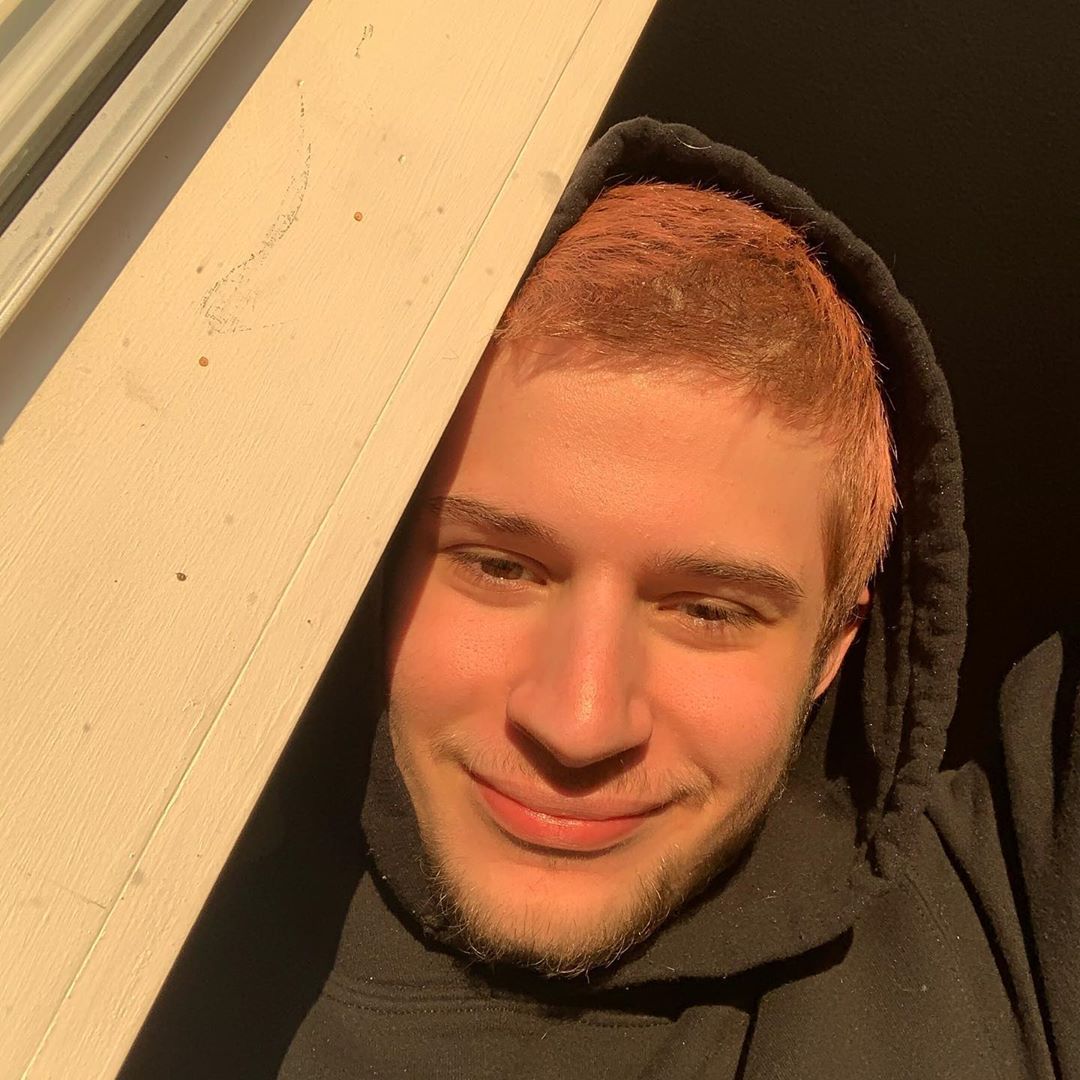 Loser’s keeping his frantic release pattern up with a pair of new singles. He is already at 14 officially released singles along with an EP, not including any looses on his Soundcloud. These two new releases are ‘idkay’ and ‘MDNA’ featuring Sypski. I’m personally more of a fan of ‘idkay’, although both expand on his emo rap sound while maintaining his distinct performances. ‘idkay’ gives off more a mellow R&B vibe while ‘MDNA’ features some quicker flows over a sparse instrumental.

Stream ‘idkay’ and ‘MDNA’ below.

EDIT: After making this post, I caught wind that Loser dropped another new song ‘Maybe’ on his Soundcloud yesterday. This one’s a big pivot in sound, as it’s a synth heavy, 80s influenced song with some earnest lyrical content. How many sounds can Loser prove that he can body in one year?