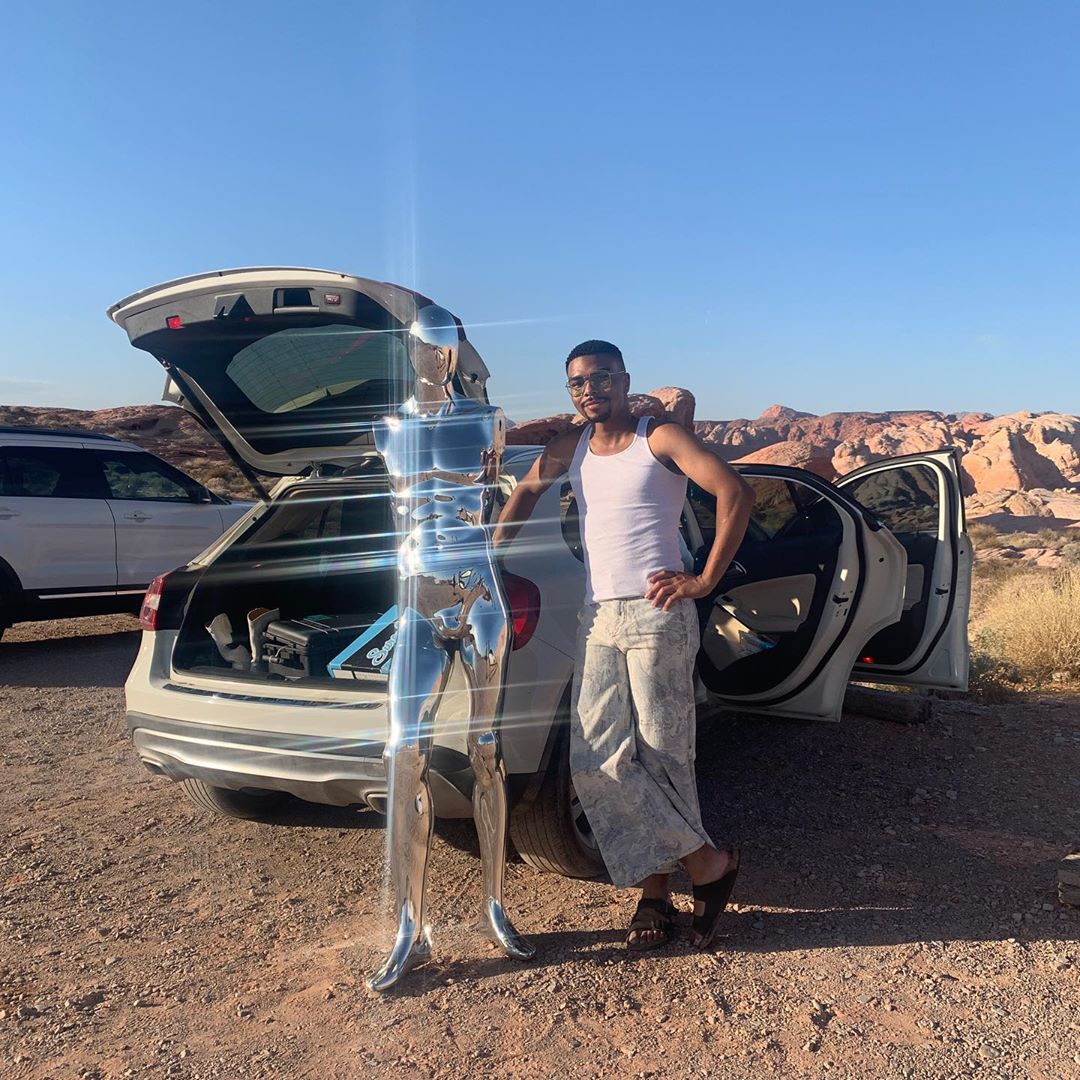 Kyle Lux has been a big-time favorite over here, and we got to throw his first ever show in New York, but the man’s musical journey has barely even left the starting gate, there’s still so much room to run. The South Carolina native packs a lush, soulful voice that’s been naturally groomed and developed with the help of his upbringing in south and just being involved in the church. Now he’s out in LA and has his eyes set on dropping his second EP titled Projectors in a few weeks. He just dropped the newest single that I’m simply addicted to. This song feels like the sensation that a chewing gum company would try to explain in a commercial; it’s this blast of freshness that’s truly refreshing. Kyle’s voice has such density and magic to it that he really puts himself in a league of his own. It’ll be a treat to continue to follow his bright journey and join me and hit play below.