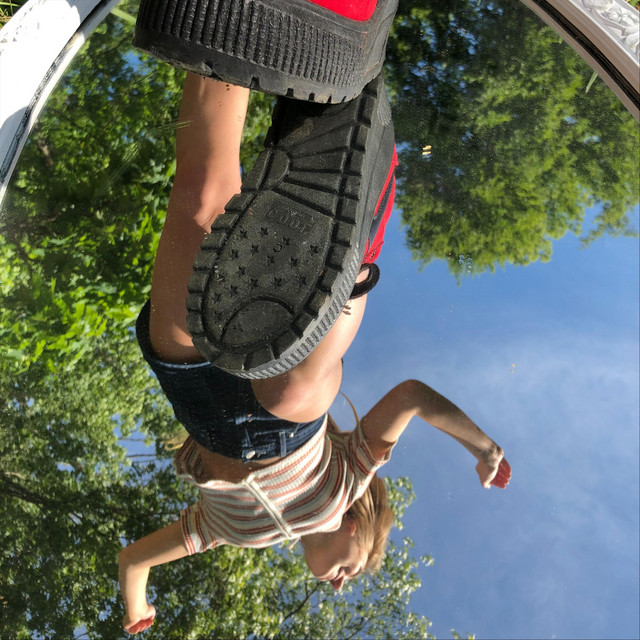 We’re headed over to North Carolina, which has truly become a musical hotbed over the past few years. We’ve been covering most of the burgeoning rap scene but we’re taking a pivot to a new pop act named Annalee Beck. The talent released a feel good pop effort titled ‘Sophomore’ recently and there’s not really any gripe to be had here. The song’s got a simple but effective instrumental and the songwriting really sticks out, primarily on the chorus. Annalee only has a few songs released, so keep an eye on future drops.