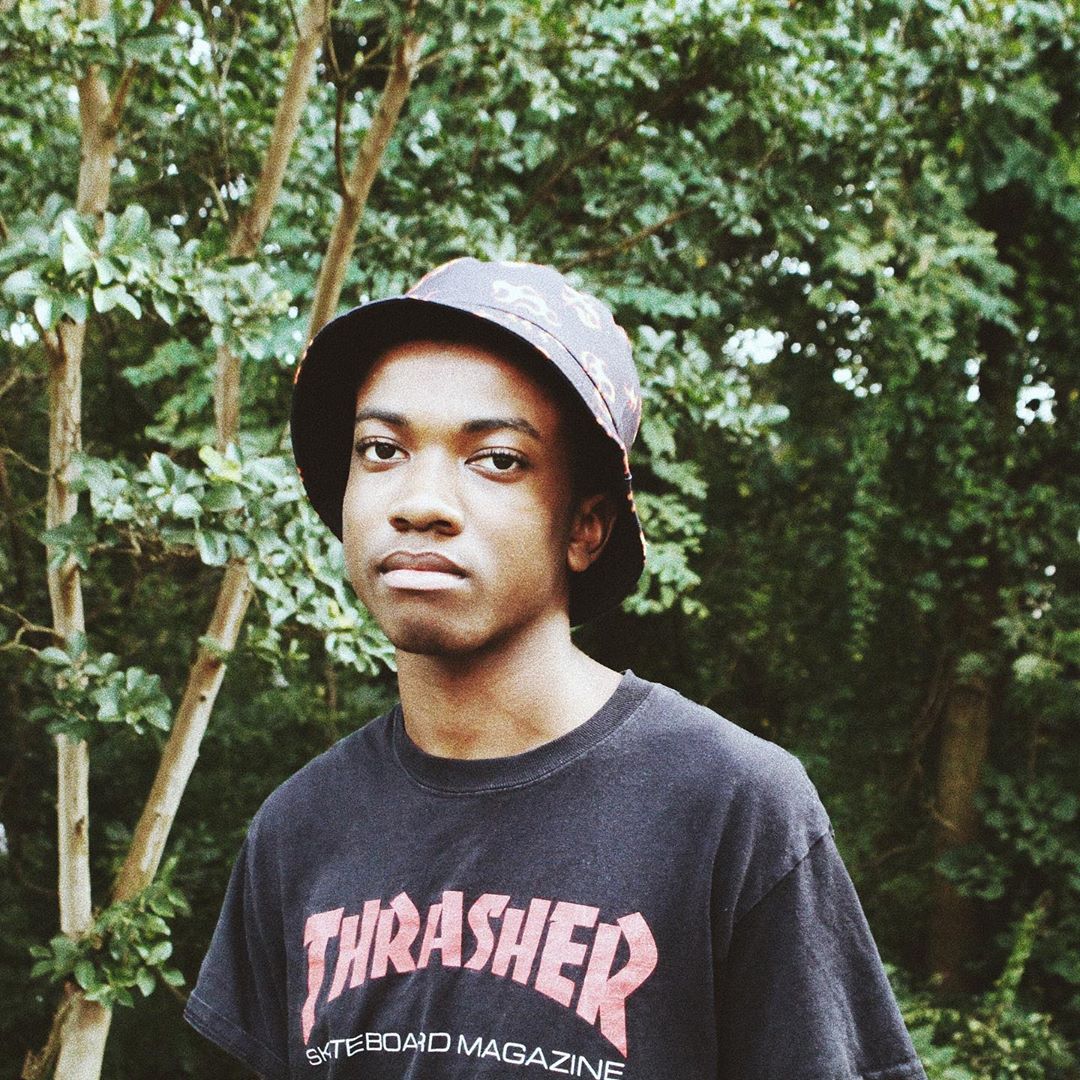 16-year-old, Maryland based rapper redveil exploded over the Internet this year. We covered him back in the first couple months of this year on our playlist thanks to a heads-up from Twitter influencerShrek Knows Rap but he’s really exploded since then. Thanks to his consistency, his likability on Twitter that’s allowed him to grow a big following there, and his penchant for picking enigmatic samples and layering slick flows atop them, he’s really amassed an impressive fanbase. It all culminated when redveil released his ‘Niagara’ project a couple months back that had the web abuzz. That all led to Kenny Mason hearing the music, and subsequently hopping on this new song “Raygun” where the two of them lay down some bars atop this real pretty guitar loop. Take a listen below.