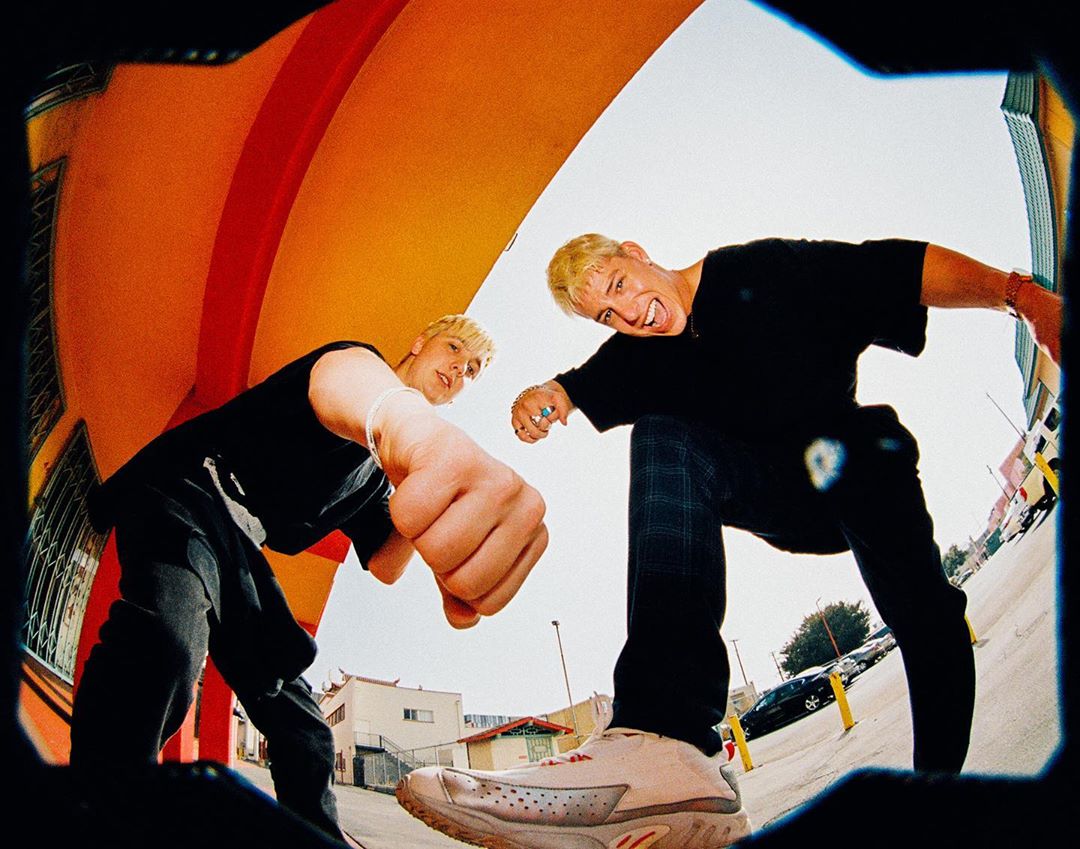 Brevin Kim has stayed busy this year, dropping a trio of double-sided singles and now their new album no less than three is finally out. The Boston duo truly don’t sound like anybody out and as if that wasn’t apparent from their singles, you’ll hear that throughout the album. As we’ve moved more away from full album posts or reviews, I did want to highlight ‘LIKE THIS!’, which is my favorite of the previously unreleased songs on the album. This one’s showcases a bit of a softer, glitchy pop sound that can be an easier entry point to their music to new listeners compared to other singles. Across the album, you’ll hear some more accessible alt-pop to very experimental hyperpop leaning efforts. Go into this album with an open mind and you’ll definitely leave satisfied.

Brevin Kim – i need water x he doesn’t love her