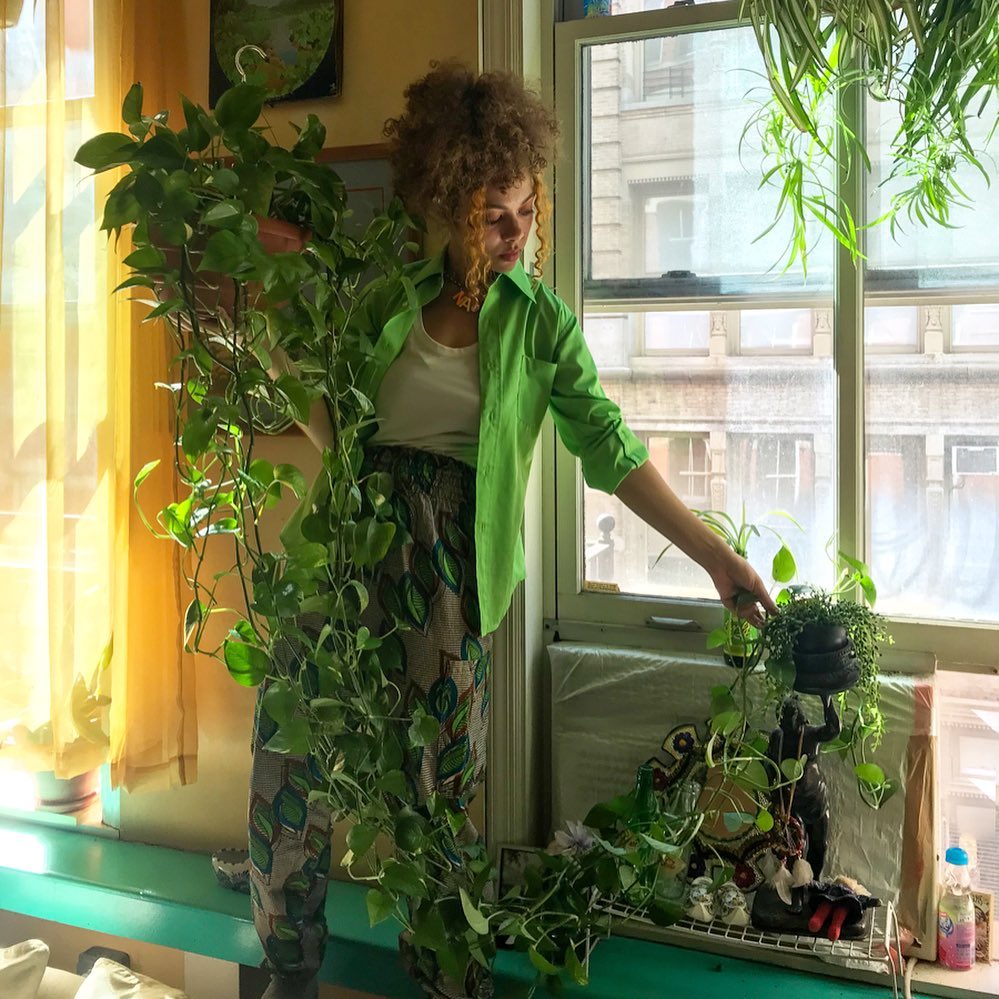 Isa Reyes‘s not particularly a ‘new’ artist but as a solo act, this may be one of the first times you have heard of her. She was previously in the band MICHELLE and is featured on the intro of Kota The Friend‘s popular album FOTO but she’s stepping out on her own and is preparing to release her debut EP. She recently released ‘Whistles’ and the song’s truly got a charming bedroom soul sound to it. Isa has a very soothing voice and the songwriting has real depth which adds so much volume to the song. As a reintroduction, Isa couldn’t have done much better than ‘Whistles’ and we’re excited to her the forthcoming EP.