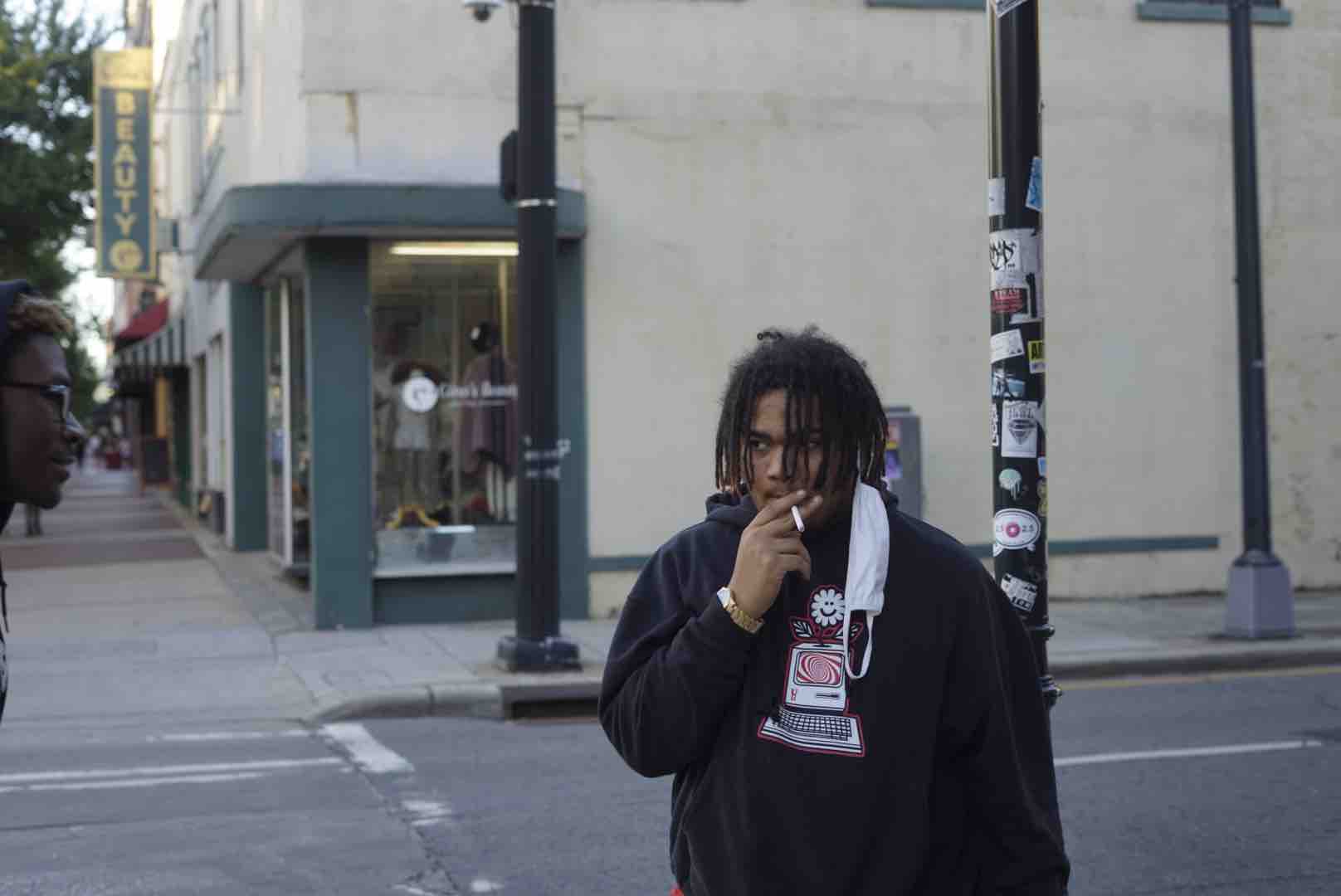 We covered the kid KillBunk early last year once he started to make a name for himself in the Soundcloud rap scene with his breakout song ‘Battle Scars’. He’s been steadily releasing music since then and collaborating with acts like Ethan Ross, ZEDSU, 637godwin, rocstaryoshi and many others. He’s got a potential viral hit on his heads with ‘Chanel Bag’, produced by his go-to producer Gee Hues & Yeezo. The song’s already performing well, racking up close to 250k cross platforms streams in under a week thus far. The song absolutely hits and the chorus is super catchy, so keep an eye on this one. It’s crazy to think KillBunk‘s only 16 and putting these numbers up.