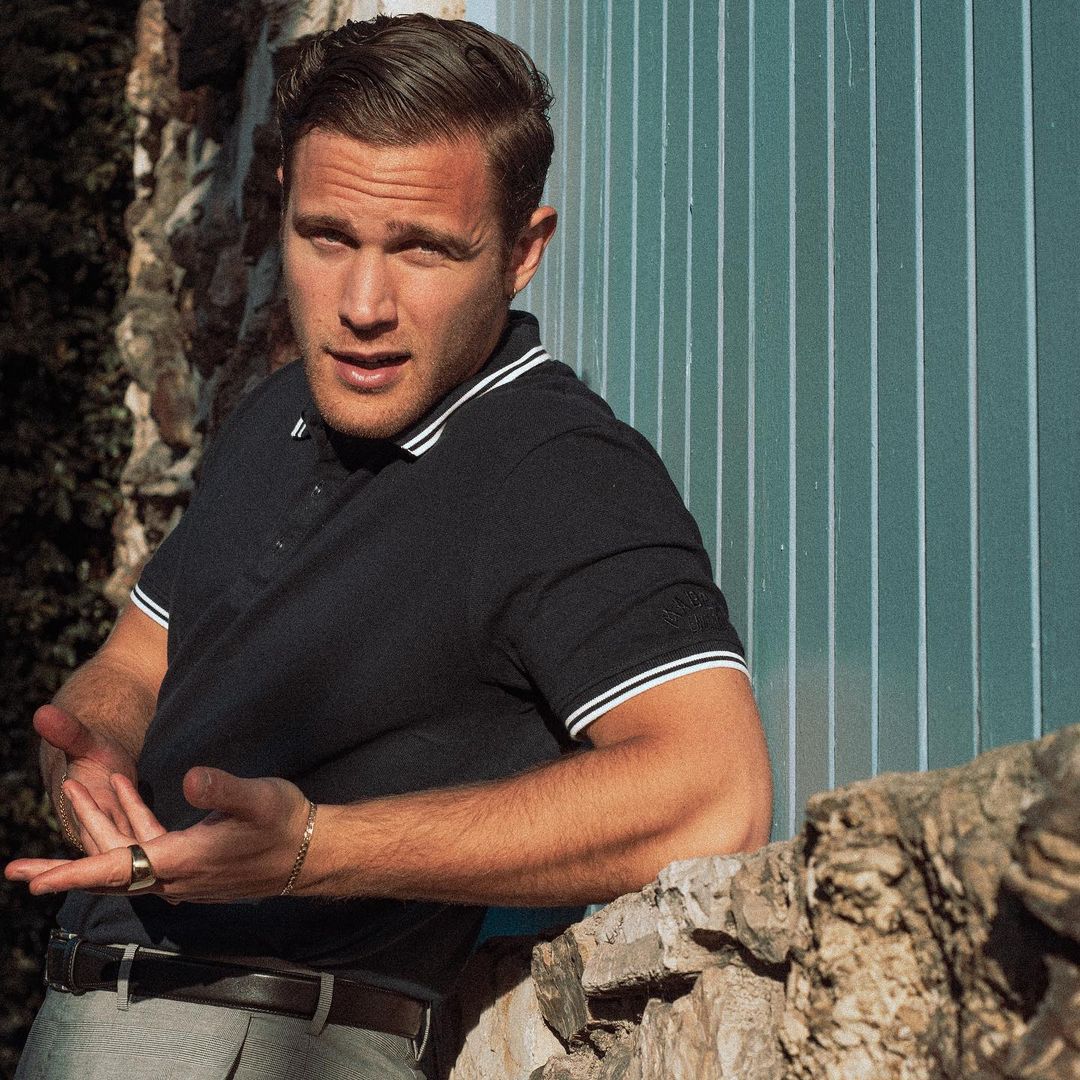 Connecticut-born, LA-living Aaron Taos is back on the Fashionably Early pages for his latest efforts on his full-length album Birthday Boy (Party Favors). The 18-track offering is a summation of some of Aaron’s best work, highlighted by some previously released singles such as “Loneliness” and his breakout single “Control.” Aaron has carved out a lane for himself behind his great hook writing and his undeniable head-bobbing guitar driven melodies, which are on full display front to back on his self-released album.

Staying true to the title of the album, “Birthday Boy” plays through as Aaron is the star of a party amongst a room full of friend, being joined in collaboration on 10 of the 18 tracks, ranging from rappers Khary, Teddy Brewski, and Lord Felix, all the way into the indie-pop sounds of Hojean and spill tab. By today’s standards, an 18-track album seems like a big ask, but thanks to the highly polished songwriting of Aaron, plus the mix of different voices scattered through the tracklist, the run of the album never grows too stale where you want to escape back to whatever Spotify says you should be listening to.

Birthday Boy (Party Favors) has enough bounce to keep your foot tapping from front to back and will perfectly slide in to any “chill vibes” playlist you might have. Aaron not only shows off his musical talent, but he also shows off his charisma, both through his playful lyrics and his ability to wrangle up the quantity and quality of his album features. Aaron has been someone to watch for quite some time, and Birthday Boy (Party Favors) is definitely pointing Aaron in the same direction as he stands out as one of the brightest in the indie pop landscape.