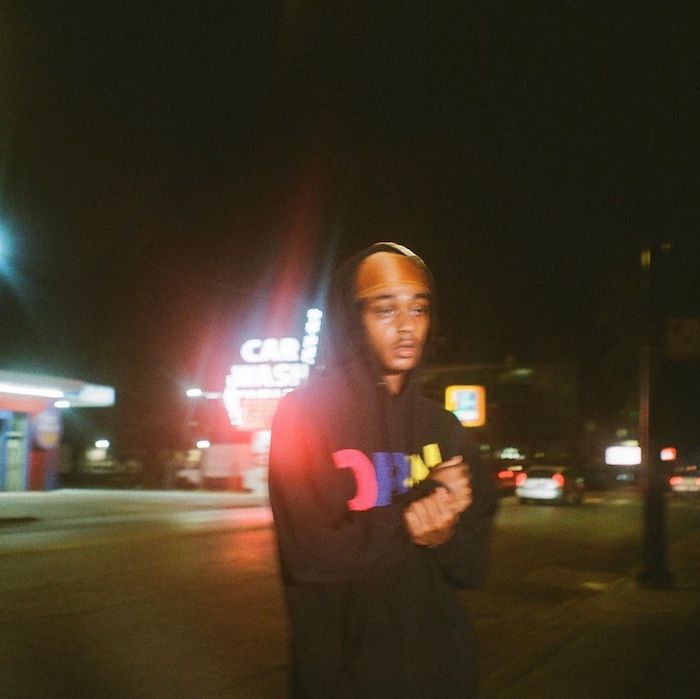 We said it when he dropped his project GOLDEN CHILD this summer and we’re going to say it again: Hatesonny is up next from Chicago. There’s nobody in the city (and quite frankly, not many in the world) capturing the energy that Sonny is giving in his music and he’s got an absolutely undeniable slapper on his hands with this new joint ‘.shoollam’. You may be intrigued to hear that the song was produced by Victor Internet, who’s most known for his bedroom pop/indie sound as a solo artist. The track clocks in at under two minutes and Hatesonny doesn’t waste a second of this punchy beat. Good luck getting the hook out of your head too. Hop on the wave before it’s too late.