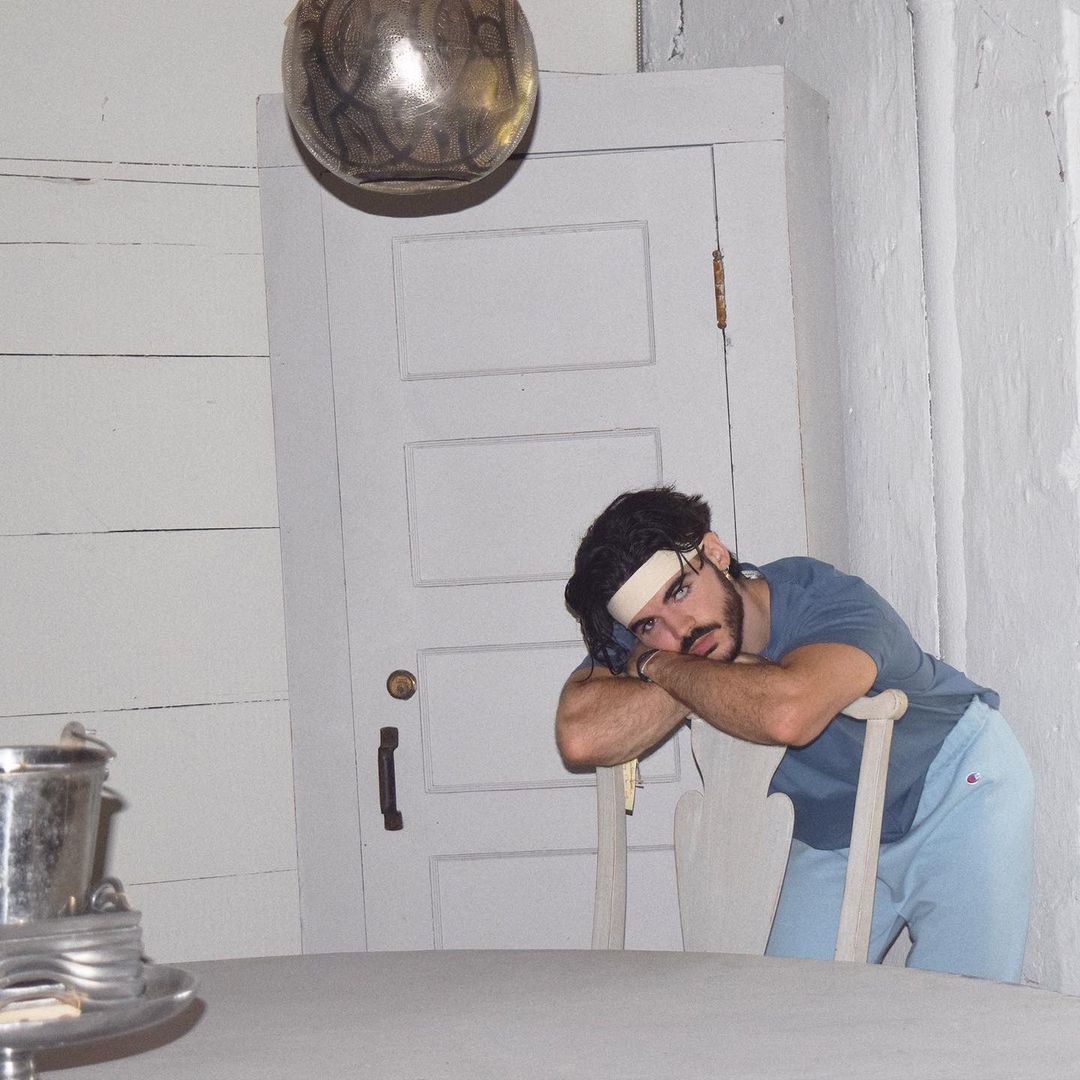 I don’t know what’s in the air in Pennsylvania but there’s been quite the haul of talented artists to hail from the quaker state in the last couple years and Elroy is another to add to the growing list. Raised in rural PA, when Elroy wasn’t outside he was in his room making music, starting from a young age.

I think it’s about time the world starts to get know Elroy. If you like Aries, Elroy is going to be right up your alley. He’s got a similar vocal texture and style but then you sprinkle in the glitch and the hyperpop influences and the music moves into a whole other dimension. He’s surely hitting that sweet-spot between Alt and hyperpop, similarly to glaive and brakence. I’m really excited to watch this man grow because the music is all that and more and the people are going to love it.