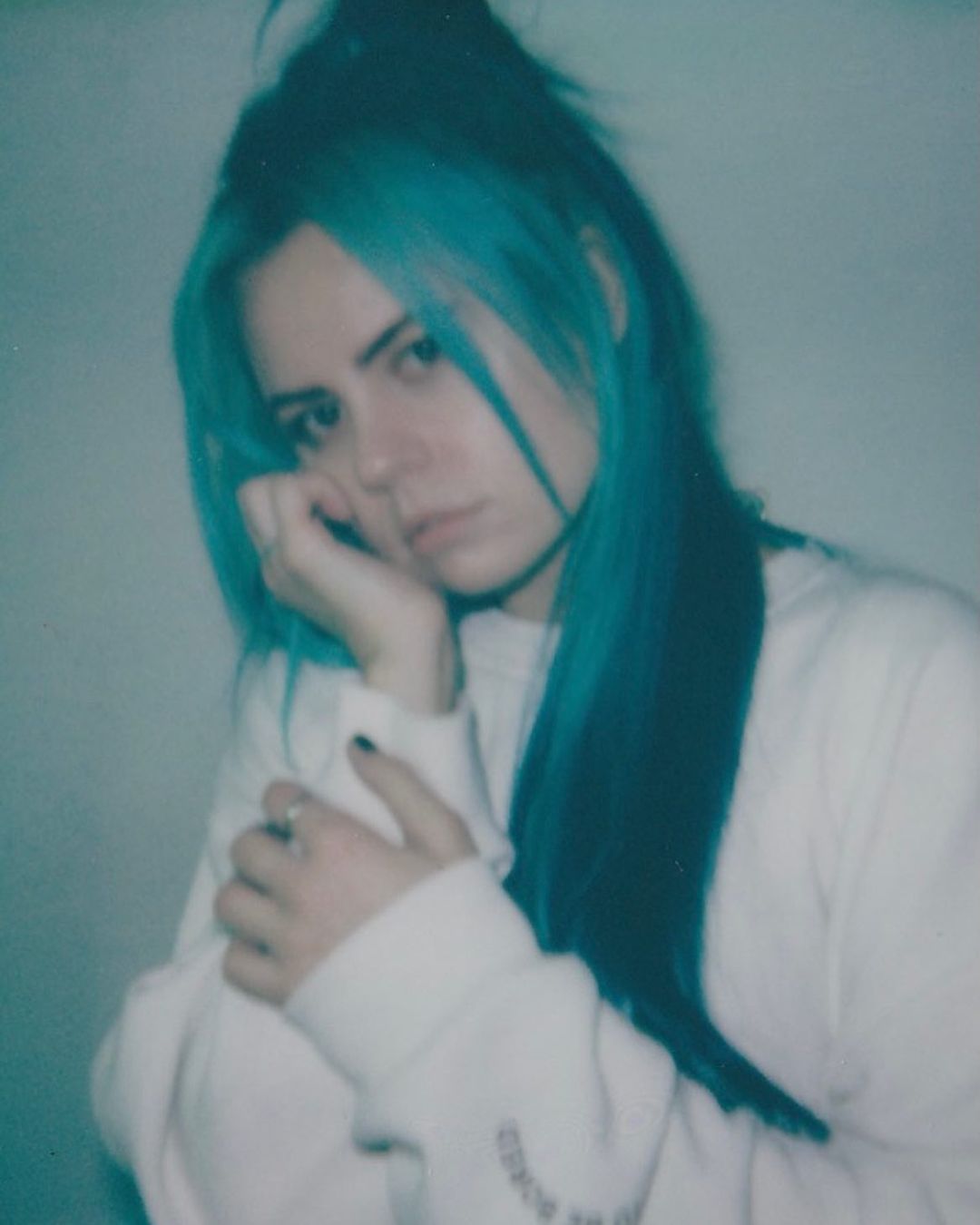 Kings Elliott feels like the next special pop artist. At the end of last year, her debut single “I’m Getting Tired of Me” was released to raving reviews and her second single ‘dancing alone’ was just released today. The thing with Kings Elliott‘s music is that it isn’t reinventing the wheel sonically and trying to do too much. It’s just straight forward, honest pop music. To me, if you’re able to stick out with your songwriting and voice, you know there’s something here that could reach the top of the industry. Keep an eye on Kings Elliott for the rest of the year as she rolls out her debut EP.