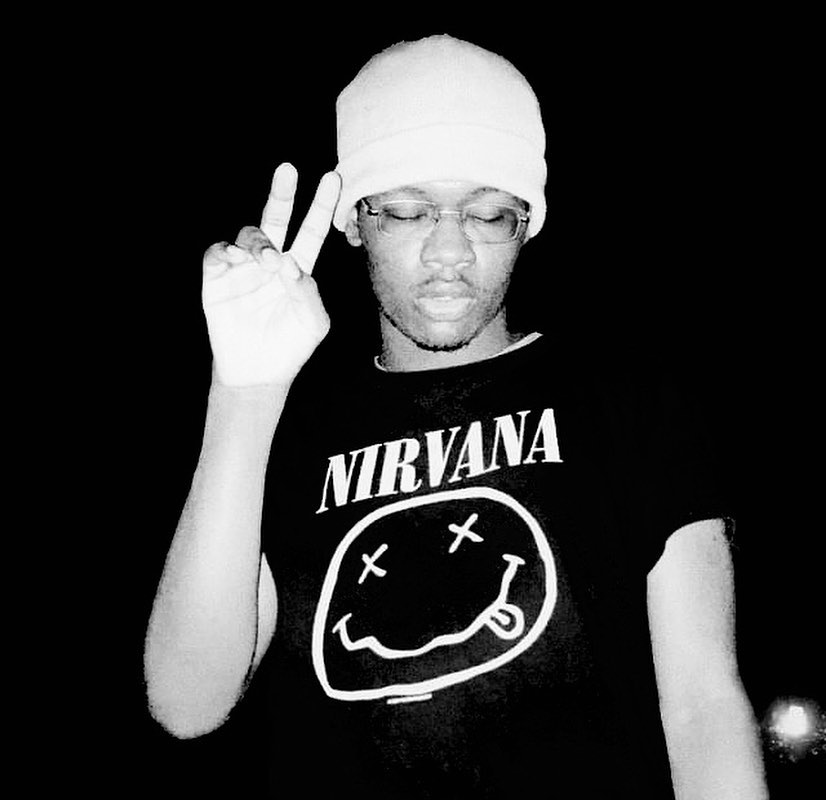 Atsen, real name Atsen Atsen, is a 17-year-old Nigerian based hip-hop artist who has previously released a few EPs and singles; none of these, however, compare to this recent release. What really caught my eye on this project is the pure originality Atsen brings to the table. He’s able to express his emotions in such a way through his music that is just so raw and unfiltered. His music is bright and colorful, but at the same time it’s desolate and grief-stricken. The maturity Atsen demonstrates at such a young age is impressive and nothing to ignore as with his recent release he really digs deep and introspectively into his own consciousness. I feel like Atsen, through his production, singing, ad libs, and songwriting, perfectly conveys what he wants the listener to feel and this is no easy feat. I think he’s cemented his sound and truly is going to make his mark on the scene soon enough with his future releases. Tune back in when he’s Nigeria’s next big star.