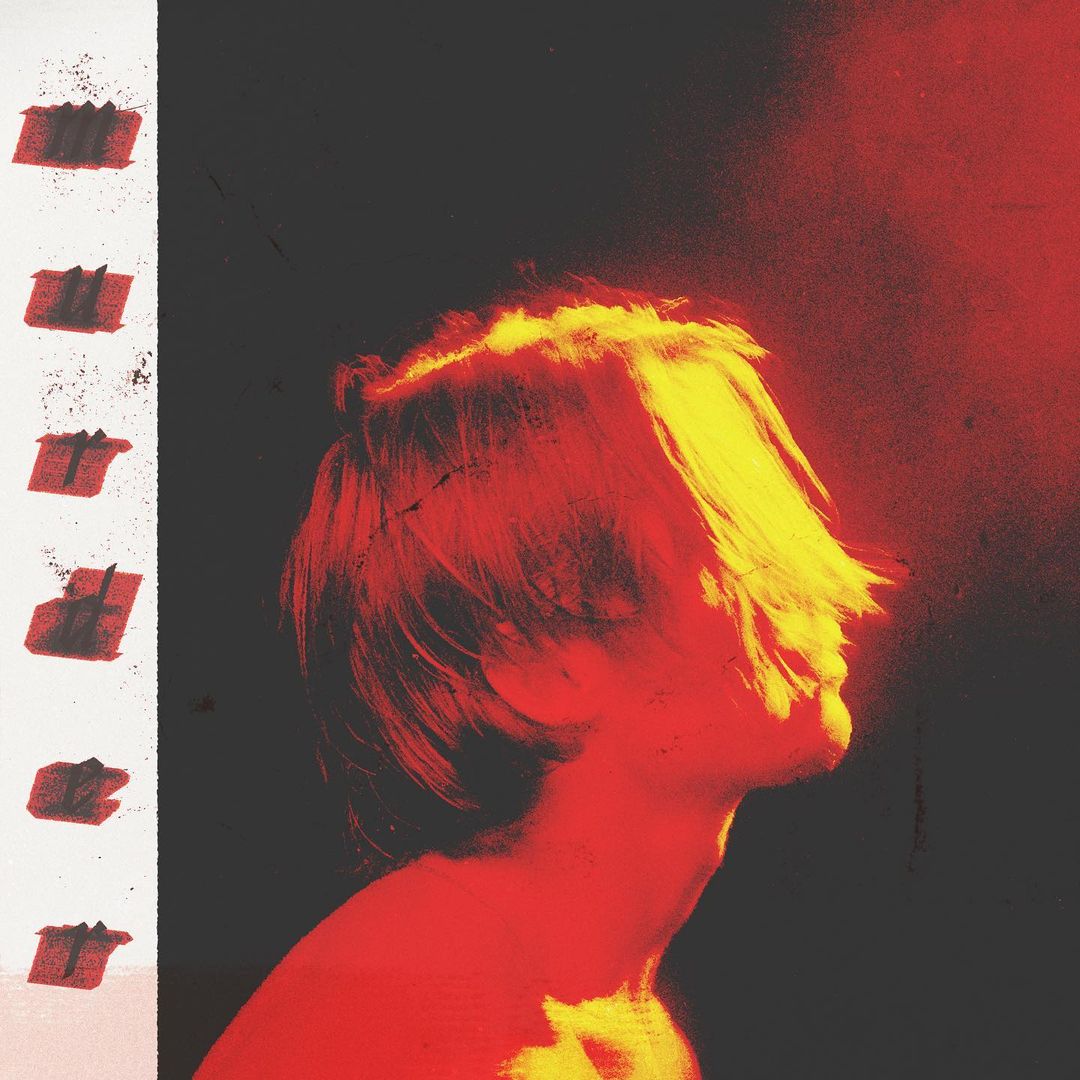 It’s not often you come across an artist this talented, this early in their career. Finn Harry’s debut single, “MURDER”, fusing alt pop and rock, is sure to hook ears following its release yesterday. Perhaps most distinctly, the 23 year old showcases a unique ability to pull off a killer scream not often found in his contemporaries. The LA-based artist pairs this with a driving guitar riff and an ear-worm of a hook making for a can’t miss debut. Tackling the idea of relentlessly pursuing your dream and blocking out the negative things people might have to say on your journey, Finn also proves to have a talent for taking interesting subject matter and stirring it into a catchy groove you could sing along with. Check out “MURDER” below.