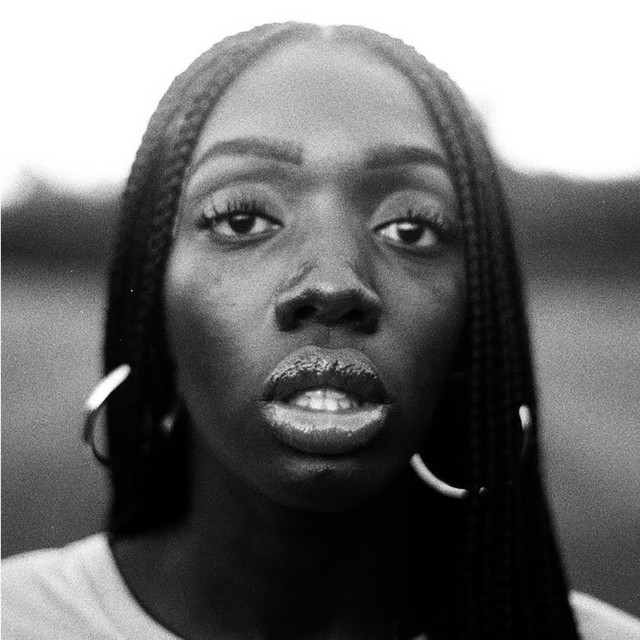 It’s no secret that we’re big fans of Lo Village and we’re super excited to be sharing the group’s new EP. Lost In America was released this week following the release of two strong pre-release singles and the project comes in with three brand new songs. A highlight is the Frankie Scoca produced title track, which showcases the group’s greatest strengths: fantastic writing and soulful performances over a bouncy instrumental. The trio has consistently released great material over the past few years and this is a clear step-up to kickstart the group’s 2021.

Stream Lost In America below.