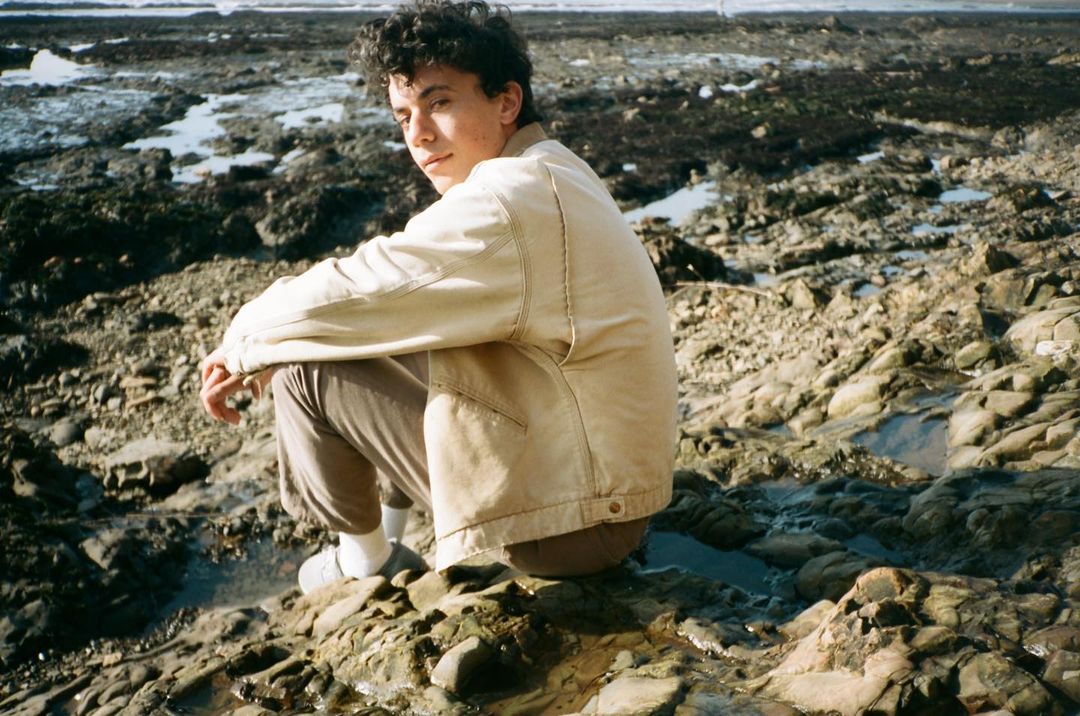 LA-based WINDSER has just released a smooth, slow-burning single titled “Real Life” that’s sure to gain some attention. WINDSER’s voice and writing style is primed for radio, as seen in his clean cut, easy listening approach to the guitar driven “Real Life.” Sure, maybe there isn’t a ton of boundary pushing songwriting risks with this single, but WINDSER nails that sweet spot of indie rock, making a perfectly palatable track for all ages and all music preferences. For only his second fully released single, WINDSER certainly has a quality control vision for his outputs, and with earworm tracks like “Real Life,” there is a lot of promise that this won’t be the last time we hear the name.

Check out the track below.