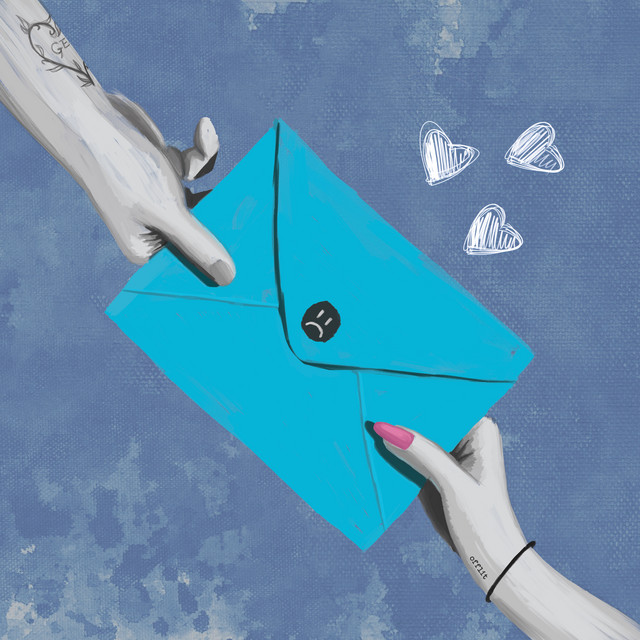 Buppy is a new teenager that’s oozing with potential and that’ll be quite clear on his latest release. ‘Open My Letter’ is emo pop song with an expansive production that gets bigger and bigger as the song progresses. The poignant songwriting really sticks out along with the soundscape and it’s really quite an effort from a 17 year old. In today’s pop space, it’s really tough to break through but with songs like ‘Open My Letter’, Buppy just might be able to do it.

Stream ‘Open My Letter’ below.