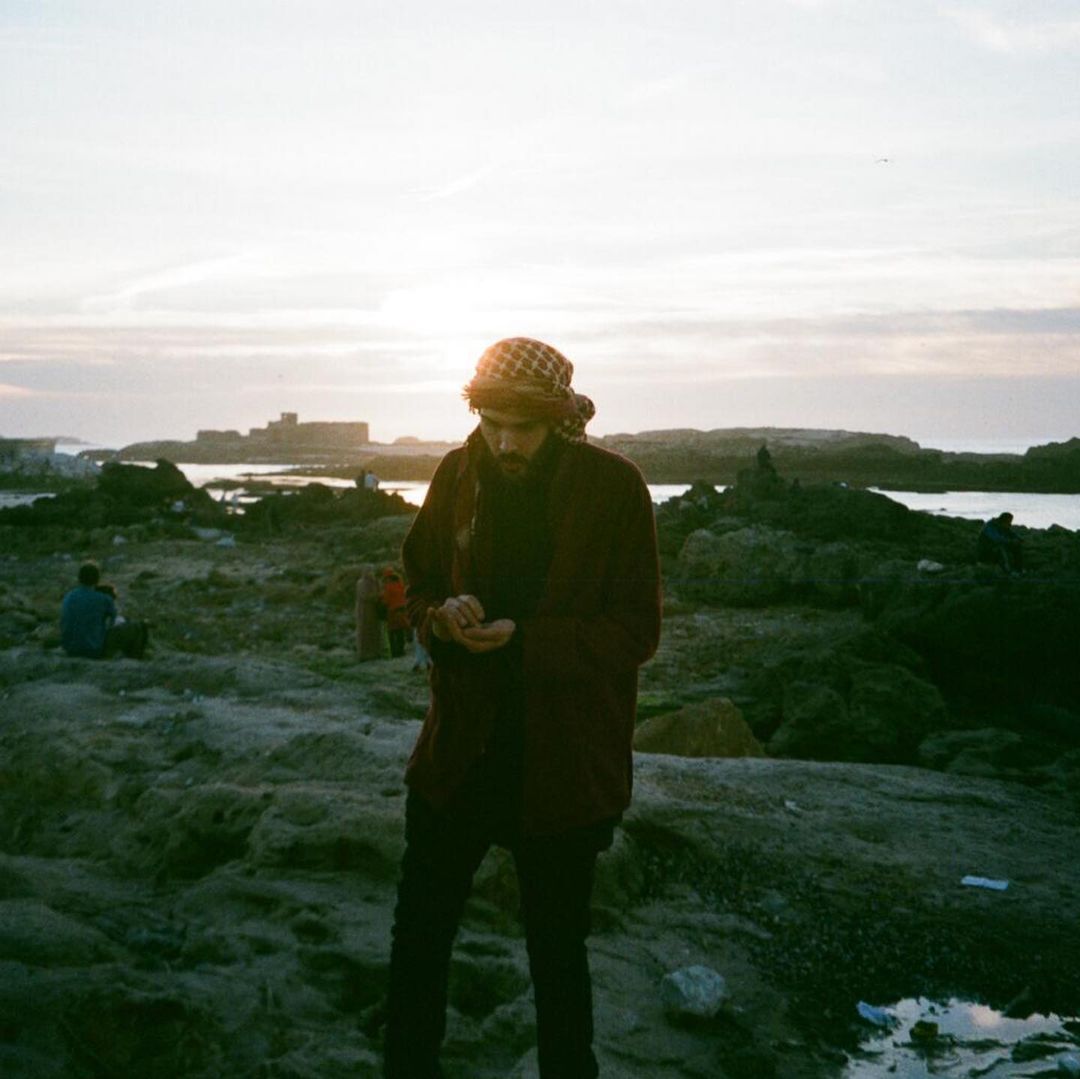 Cheb Rabi’s a name you may recognize, either from Skepta’s last record or because of his proximity to other major artists. Until now, the only song from Cheb out in the world has been “Summer Baby (Bloody Winter)”, but this week the young artist returns with his newest eclectic single, “Void”.

Known for his precise yet distorted electronic vocals, “Void” sees the young creative on a powerful and abrasive grunge-meets-garage rock track. Though “Void” starts out with a fairly minimal mix composed of Cheb Rabi’s brooding vocals over a steady guitar track, the song quickly explodes into so much more. Cheb Rabi sings while expressing a rare versatility, showing off an impassioned ferocity on the chorus one moment, and a melodic tenderness the next. As the track progresses, fans are treated to more expressive string tracks and heavy percussion samples – all of which serve as the foundation for Cheb Rabi to flex his vocal chops. Though it has been a minute since Cheb Rabi appeared on Skepta’s last record, it is clear that he has been honing his talents since then. If you’re a fan of electronic, alt-rock or grunge music – consider this the perfect song for you.