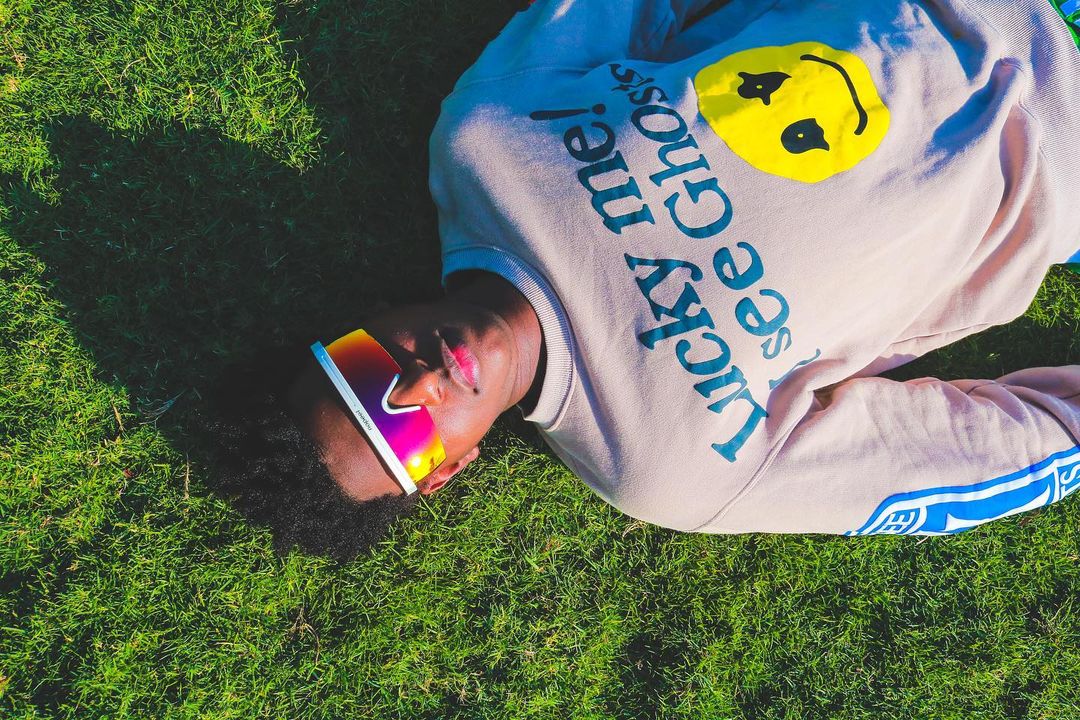 Hawsa, a 16 year old artist from Saudi Arabia, is a new face on Fashionably Early and quite frankly almost everywhere for that matter. His recent song “UH” is currently gaining some traction on Tik Tok with over 300 posts on a reposted version of the sound from the user “txr888”. Influencers are posting things ranging from motivational quotes to their unpopular opinions atop the catchy tune. While many people try to pull off this sound, Hawsa is one of the first I’ve heard in awhile who can really pull it off without sounding like a clone of anyone else. The high schooler is versatile, and we can see that from his debut mixtape, Wus Good Hawsa 3. It’s very early in Hawsa‘s career, but I wouldn’t be surprised if he was swooped up by a label within the year. Let us put you on first.