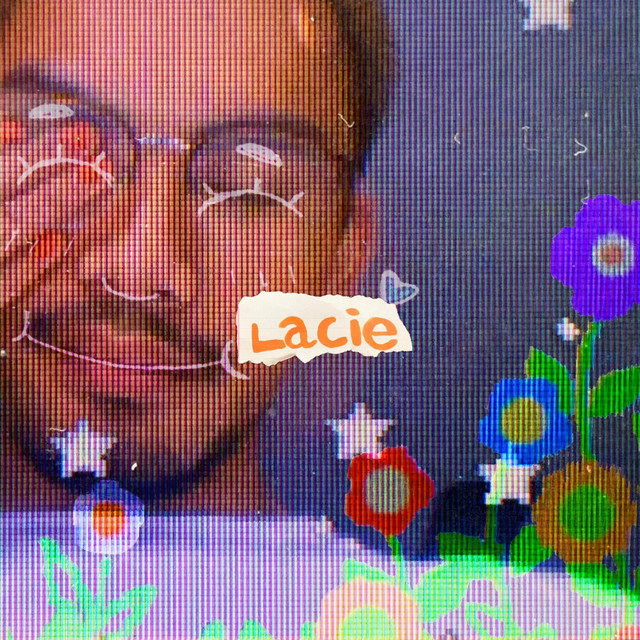 I’ve said this before and I’ll say it again. This new brand of nostalgic indie-pop really just strikes a chord with me and there are so many brand new artists that are hitting the mark on their first releases. A new name in the space is jerod, who only has four released songs to his name. ‘Lacie’ is his most recent and it’s truly something I’ve had on repeat since I first heard it. The songwriting is just so strong and the simple, acoustic leaning production just gives you waves of nostalgia that is hard to deny. The 21 year old out of LA has a ton of potential and ‘Lacie’ is a great introduction to jerod.