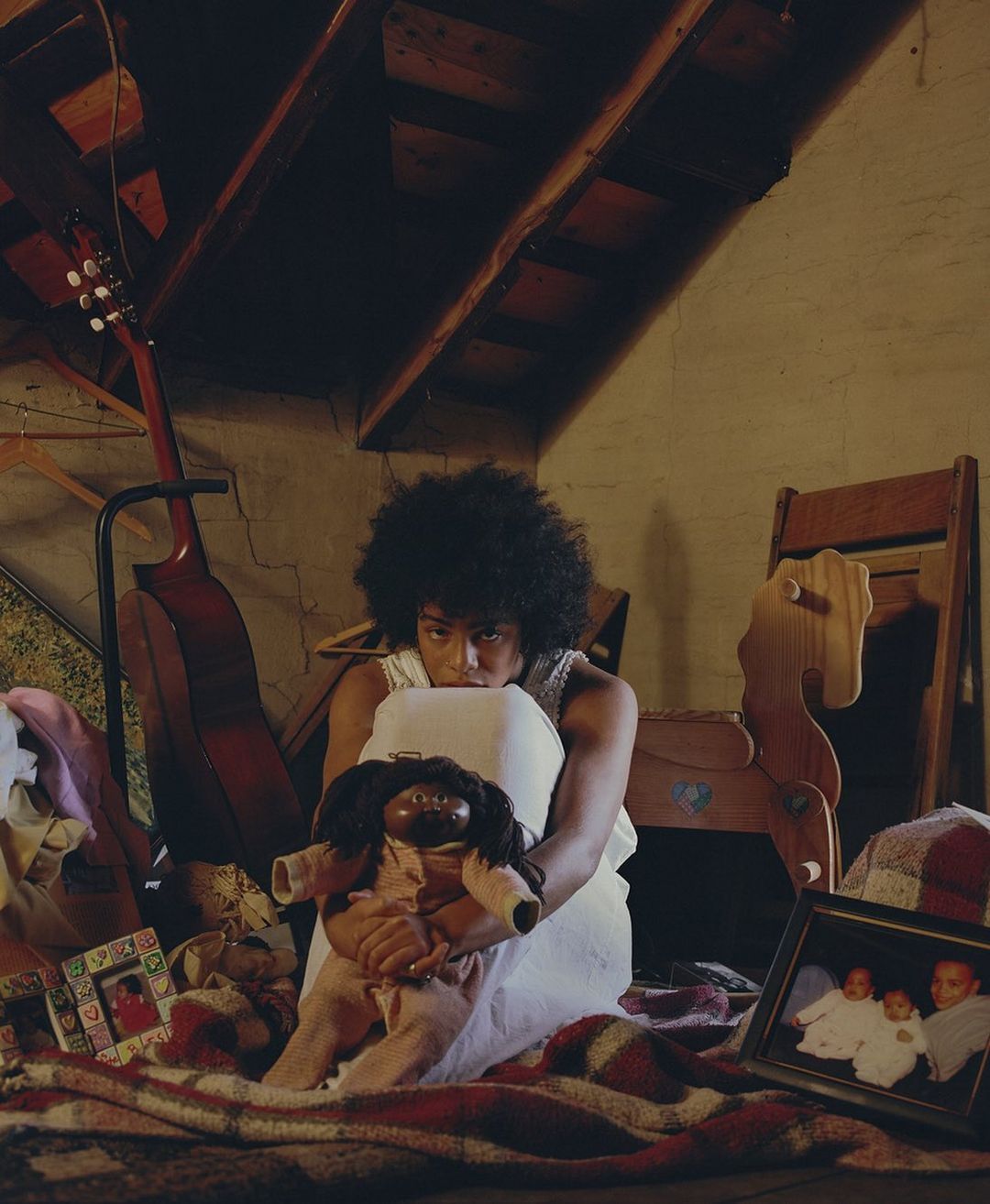 Maiya Blaney is a name we recently uncovered and unlike most artists today, she’s here with a full length project. Maiya’s been releasing music since 2019 and all of those singles are appearing on her debut album 3. Featuring 13 songs including a standout pre-release single ‘Something Bout U’ and ‘Walkin’ High’, 3 is really a fantastic collection of modern neo-soul with a sprinkle of rap. Think of a mixture of Noname and Ravyn Lenae as a guideline of the sound Maiya’s got brewing here.

Maiya Blaney · Something Bout You