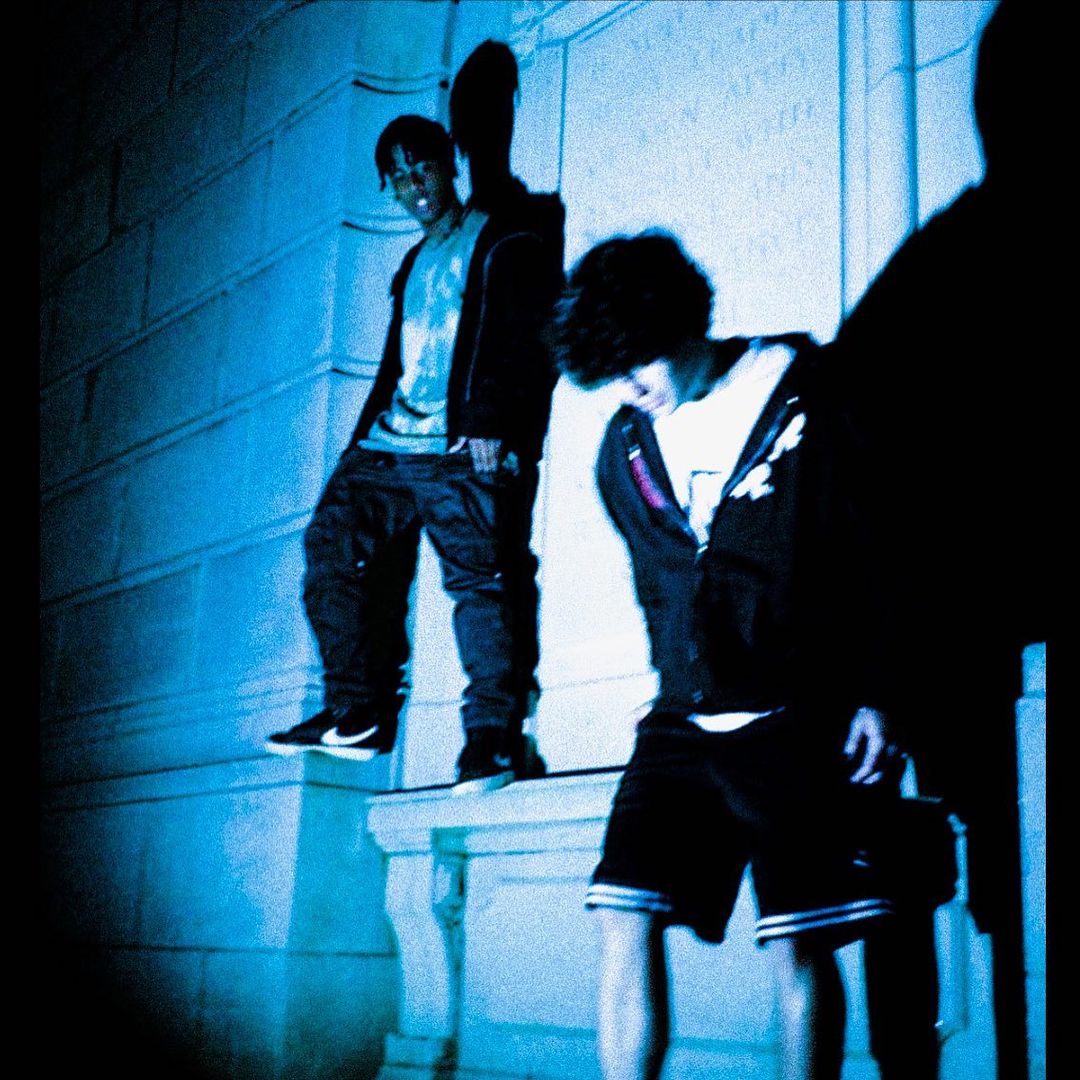 poptropicaslutz! isn’t new to our pages but the Long Island grown duo continues to raise the bar and get better and better and of course, more and more people are beginning to pay attention. After getting some hype after teasing this song right here “grandma got run over by a lawnmower” on Tik Tok, the ‘hyperpunk’ kids have officially released the angsty banger. As the hyperpunk label very bluntly describes them, Poptropica is embarking into pretty uncharted territory with their sound and taking a lot of inspiration punk and rock music of old, with over course, plenty of new flair and new age energy. It’s so tough not to pumped up and excited by their music and especially with melodically catchy songs like this one, I personally cannot stop running it on loop. It’s that cutthroat feeling that is also a bit sweet at the same time that is going to have new fans consistently addicted as they pump this newness into their veins. Catch the wave before everyone’s riding it.