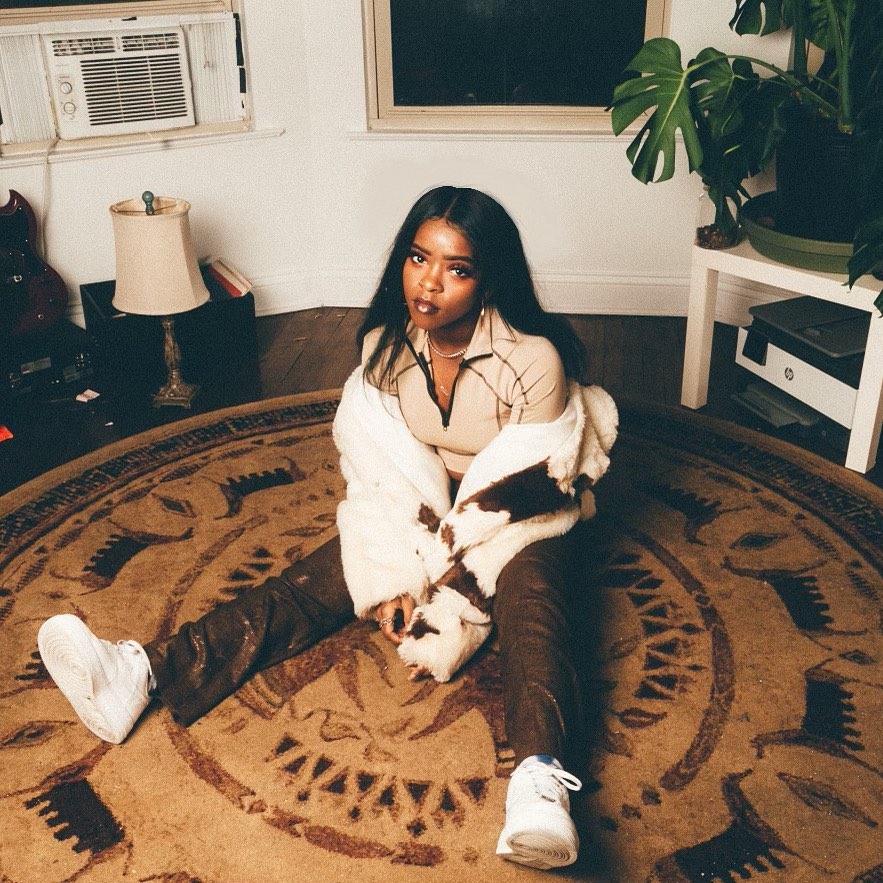 Chicago is one of those cities that always has vibrant new artists popping up with great consistency. Every month it seems like there’s a new intriguing act to come out of Chicago. Piwa‘s the next one to keep an eye on. The 20 year old artist has been releasing music since 2019 but she really is hitting the mark with her latest release ‘Be Right Back.’ Perfect for fans of the late 90s and early 2000s neo-soul, Piwa‘s mature voice on the verses and angelic vocals definitely feel inspired by Lauryn Hill but with their own twist to the sound. The writing on here is great as well, giving off a somber but hopeful tone. The sound on ‘Be Right Back’ feels like it’s filling a void in the industry that hasn’t been occupied since the 2000s, so building upon this sound could be fruitful. Stay locked in for what’s to come later this year.

Stream ‘Be Right Back’ below.

Piwa · Be Right Back