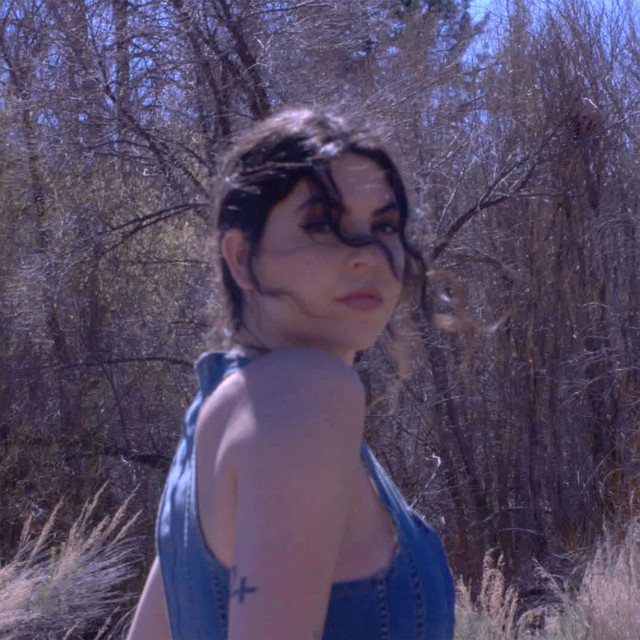 Alessia De Gasperis may be a new name to you but there’s a high probability you’ve heard her voice before. Previously performing under the name Kai, Alessia was the voice behind Flume‘s smash hit “Never Be Like You” and worked with Diplo, Skrillex, Childish Gambino, and many others, leading to over a billion streams in that world. Alessia’s now moved onto releasing music under her given name and is trading electronic soundscapes for a indie-R&B sound. Her first single as Alessia De Gasperis ‘Flow’ was recently released and it really showcases her beautiful voice in a completely different light. The writing is the highlight of the song and that’s not a surprise given her previous experience co-writing hits. Given her status and following already, we could see things really move quickly with a few more releases for Alessia.