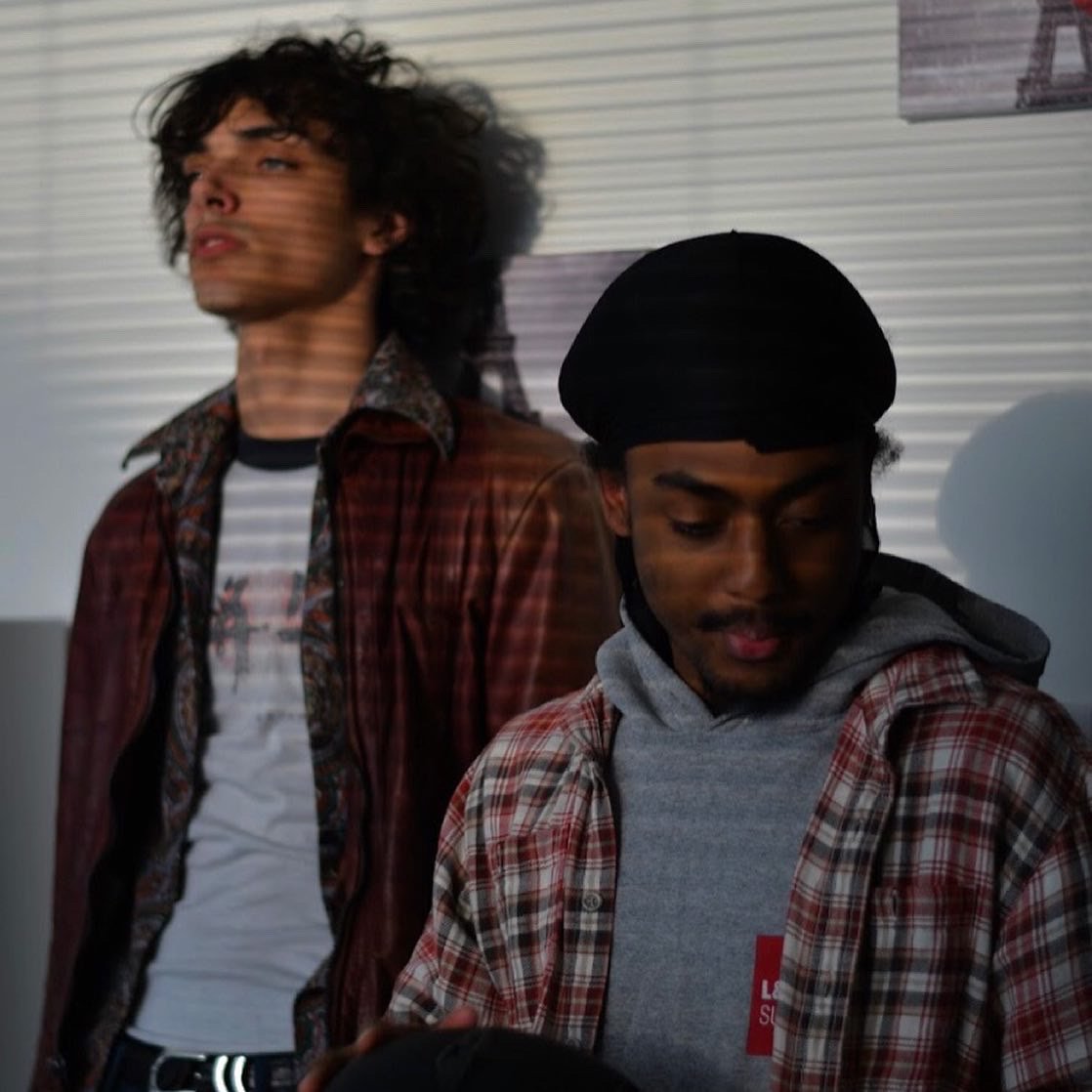 The Pacific Northwest isn’t a typical powerhouse frequently pumping out hot new artists but they’ve got a brand new duo worth your attention. Black America is compromised of Daniel Robinson and producer Angel Seven and they recently released their debut single ‘THE GUN’. The entire song is really outstanding but the duo’s self-proclaimed ‘dirty-pop’ sound really stuck out to me the second the song started. The funky, rock elements on the production are incredible and the vocalist Daniel has a voice that works perfectly over the instrumental. There’s a lot of promise in this sound and I think it could really work well for fans of the Gorillaz. It’ll be super intriguing to hear what the duo has coming but ‘THE GUN’ is really a perfect debut.

Stream ‘THE GUN’ below.