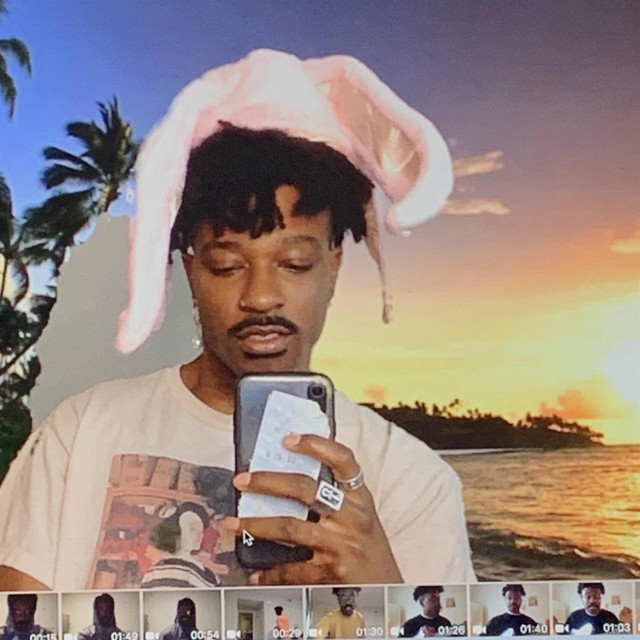 SEB has already come a long way since we first found him in our submissions in 2019. He’s been mastering the internet and the music (even if this is a “demo”) at the same time and it’s been keys to his success and not mention his head down work ethic.

He’s seen some key playlisting and some Tik Tok success but now the LA resident is stumbling upon potentially his biggest moment yet. SEB had released a demo “Seaside” that he didn’t put on all streaming services a few months ago and then last month, he mashed it together with similar sounding smash “Watermelon Sugar” from Harry Styles and posted a Tik Tok with the mash up. It proceeded to explode on the platform and beyond, leading the charge to have this song properly released on streaming platforms. And a few short weeks later SEB has given the people what they want with the song available everywhere. And it’s truly a picture perfect song for the summer with a bright, irresistible hook that emanates the room with nothing but cuddly, happy, warm feelings. Go ahead and stream the hell out of this one and let’s really blow it up!