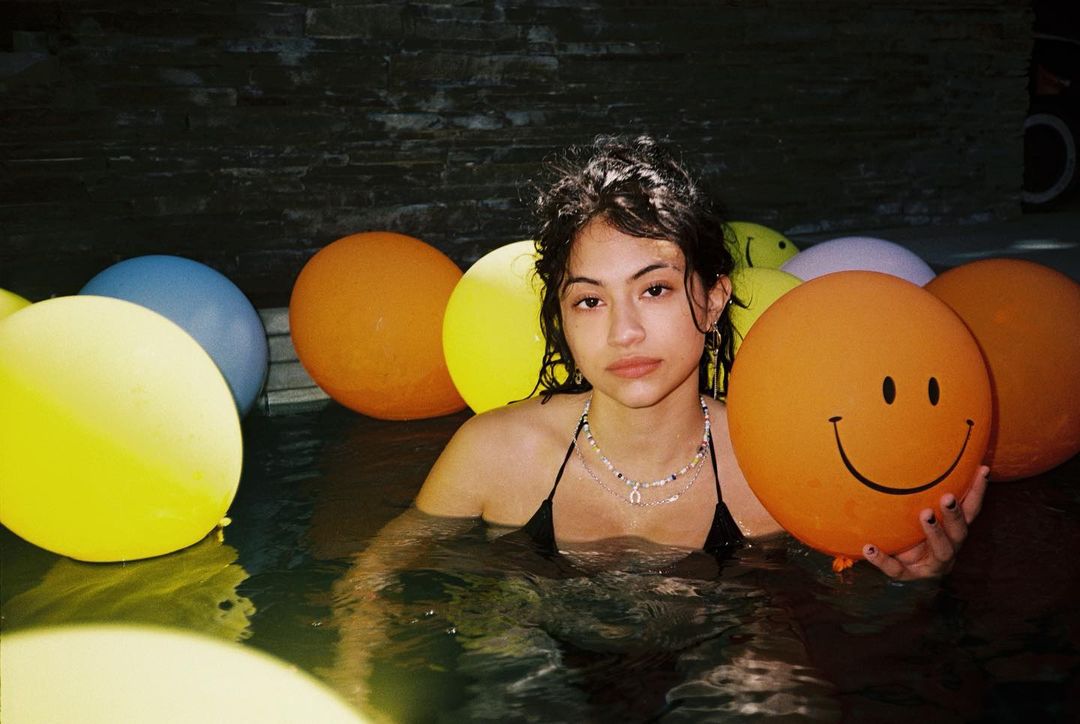 Paige Garabito had us intrigued on her last pop-tastic single “Psycho” earlier this year and she found her way onto our playlist. But now she has us addicted with her heavenly new release “Another Song About Money”.

As her storytelling flourishes on the track from beginning to end, the LA singer, songwriter, and producer amplifies her anxieties of being an insufficient girlfriend. Prior to the chorus, we hear Paige question her relationship with money and face the idea of being financially comfortable head-on. Reluctantly, this narrative isn’t all that clear until after a few listens due to Paige’s beautiful preeminent vocals being the focal point of the track.

Paige’s clear personification of her talents makes this way more than just another song about money.