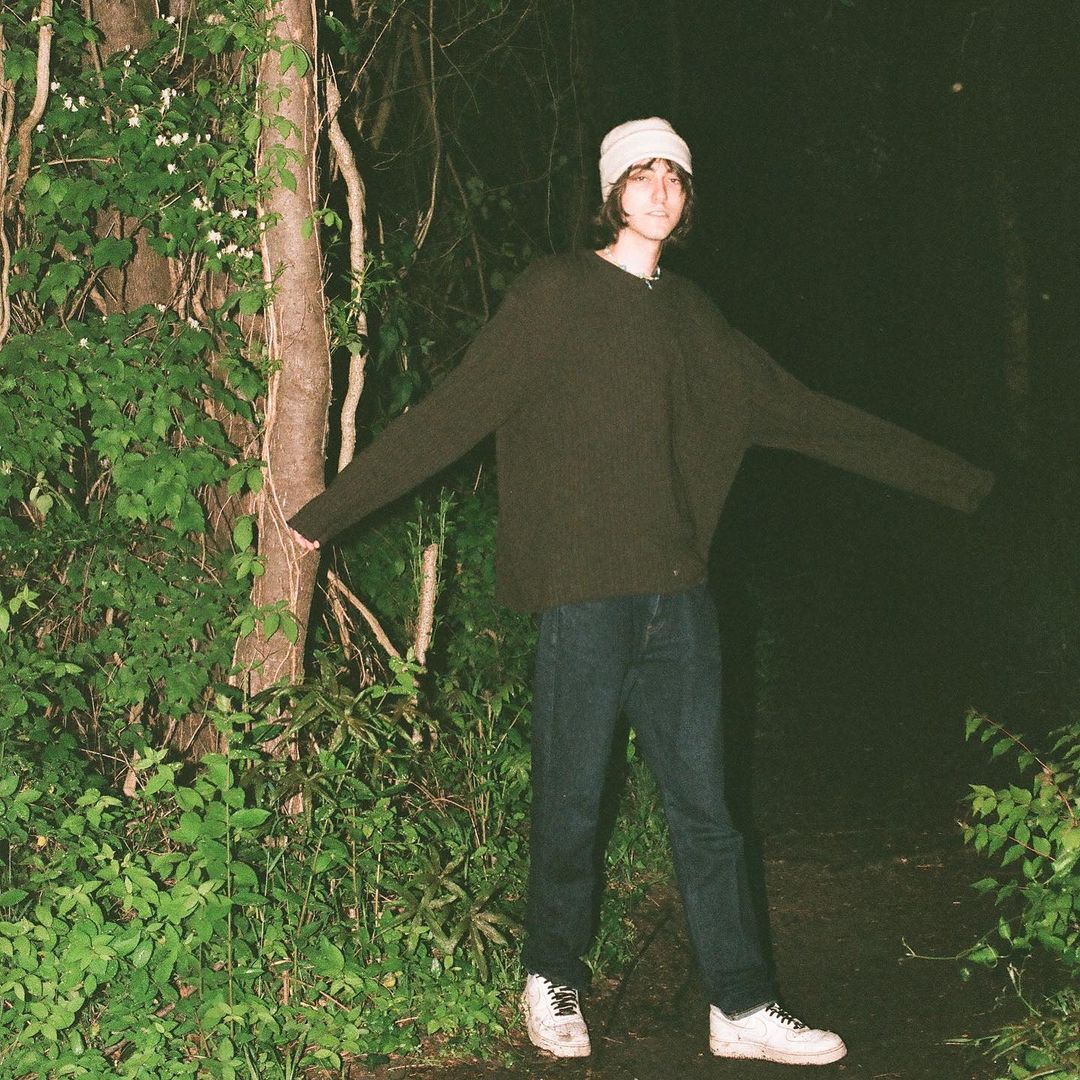 Two of the latest to break from the hyperpop underground community, aldn and midwxst, link for a wonderfully bright single titled “Happy Ever After.” The production begins as something a bit more industry polished, but to keep those left-of-center concepts that define a lot of the hyperpop sounds, it isn’t long until the production starts to take some interesting turns with droned 808s and pitched up vocal lines. The two artists float gently through the piano-led production and the song really hits its apex on aldn‘s pitched up vocals that literally sound like a children’s choir.

aldn and midwxst make for a very cohesive team on this single, with both artists having the ability to bounce through tones and moods to fit with the mood of the song, or to flip it on its head at their will. Both aldn and midwxst are riding high after some major music video placements each with Overcast, so to have the two on a track together is only going to help keep their momentum going. “Happy Ever After: has a nearly lullaby-like effect to get stuck in your head, thanks in large part to aldn‘s delivery of the chorus feeling like he’s letting you in on a secret.

aldn – what was the last thing u said f. glaive (Music Video)