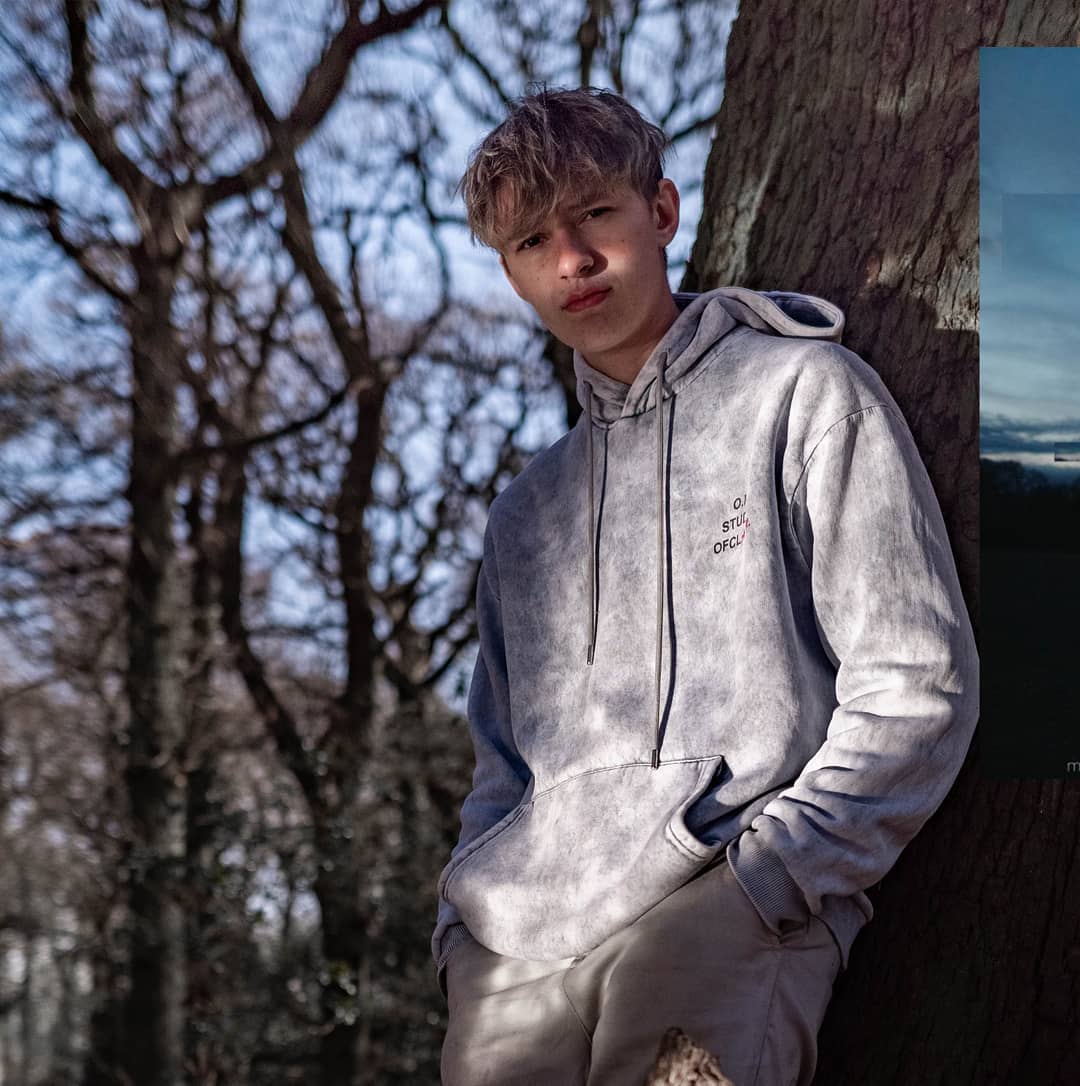 TruePilot, a 19 year old artist from Nottingham England, has really put his heart on the table with this track. The song is about wanting to break free from restraints that were put onto him by people around him, including family & friends. In his perspective, the music industry is a gamble. He was pushed by his family to go into engineering, but he decided to follow his dreams to be in music instead.

Growing up, he explored piano and singing which eventually led him to trying garage band. Over time, he got more into making music and eventually he decided to go to school for music production which led him to starting the TruePilot project. He’s clearly found his way and made his own sound, I’ve never heard of a song like this before in my life. Currently, he’s preparing for the release of an EP on April 16th. He clearly has a bright future ahead of him and I personally can’t wait to hear what he releases next.