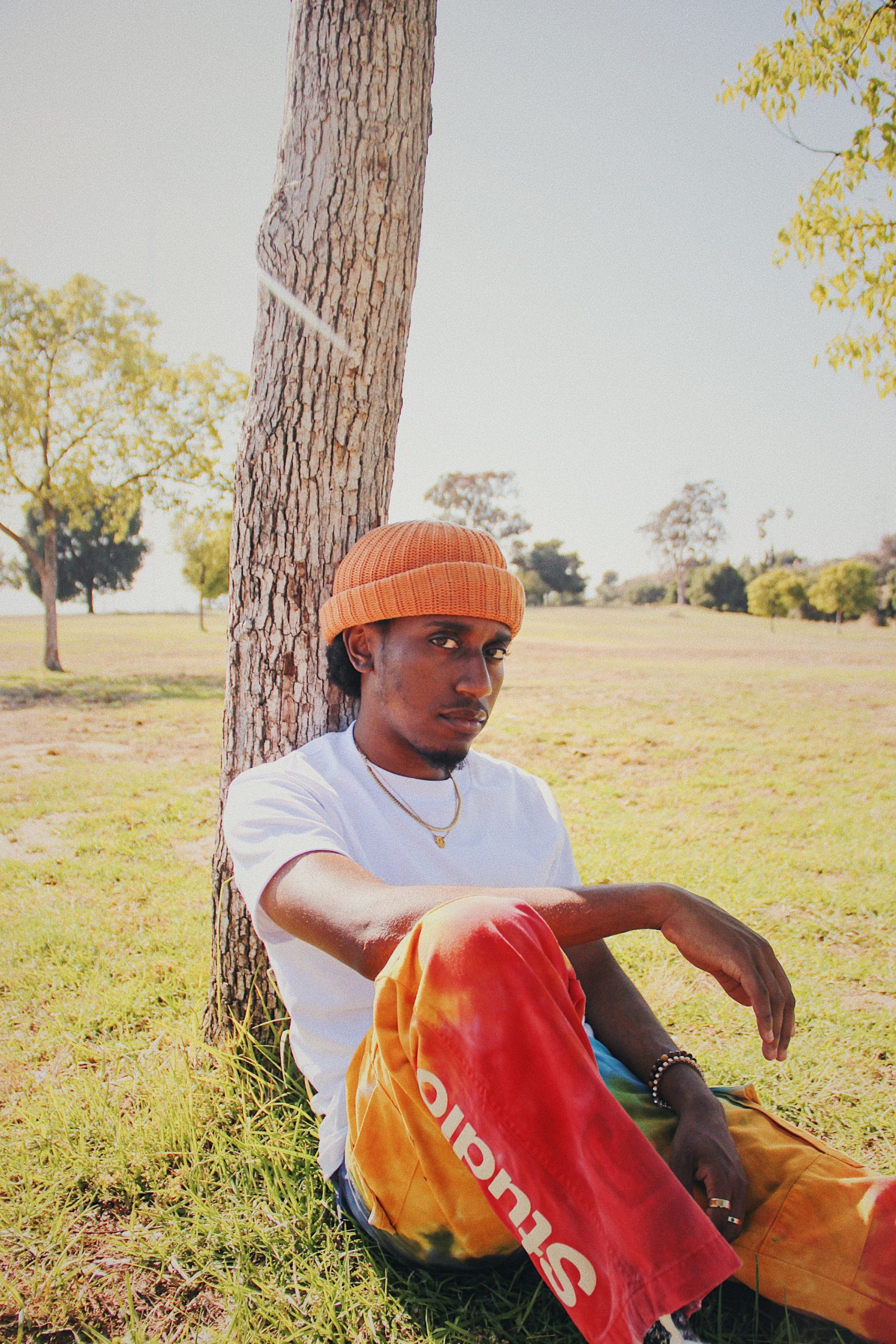 Reggie Becton’s not a new artist on our radar, as we covered the Maryland native back in 2019. Reggie’s been on the grind since then, pumping out material and really starting to gain footing in the R&B space. His latest release ‘So High’ is a truly infectious new single. Featuring Ryahn, the song lyrically covers a romance so good that you never want it to end and the real star of the song is Reggie’s incredible vocal performance, primarily on the hook. His voice just glides over the instrumental and you really can’t ask for much else for a R&B song. With another incredible single added to his growing catalog and a growing audience, look out for Reggie to start to break out with his next couple of releases.

Stream ‘So High’ below.