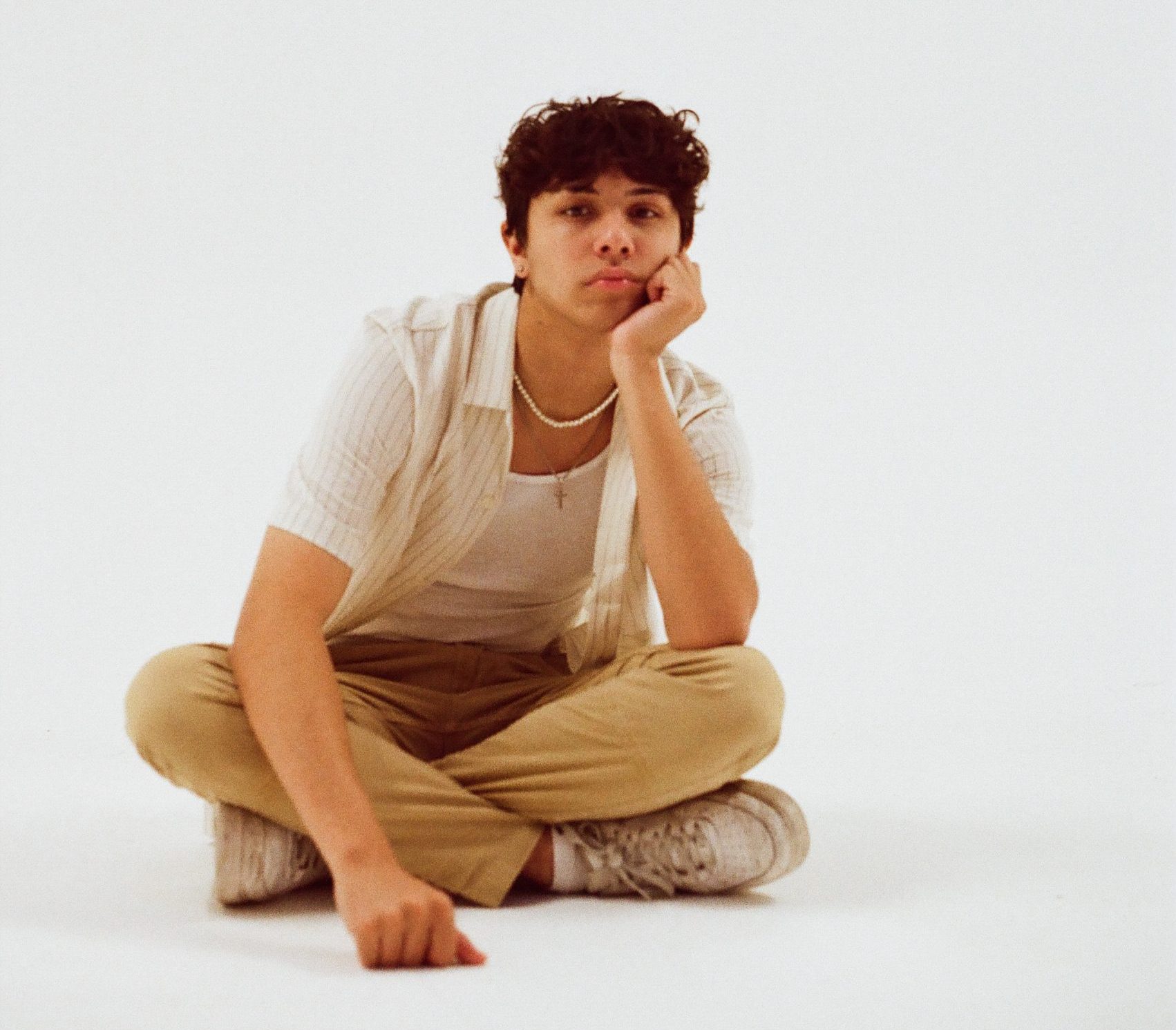 Over the past year, as many have, Dallas’ Austin George has grown quite the following on Tik Tok, that’s closing in on a million followers. But the one thing Austin’s had since the beginning is this absolutely pristine, yet slightly gruff vocal tone that you just simply cannot teach. And over that time, Austin’s been preparing and tooling up with his own music.

Making that emphatic switch from covers to original songs really begins today with the release of Austin’s debut single “Bluebonnet”. Driven by some picturesque guitars from Kinderr and writing help from David Arkwright, who’s worked on Bella Poarch’s smash “Build a Bitch” and more, the sweet spot is very apparently found on this glimmering debut.

Odds are we’ll be hearing a lot more from Austin real soon and you’ll definitely be seeing his name more and more places real soon as well. Let us put you on first!