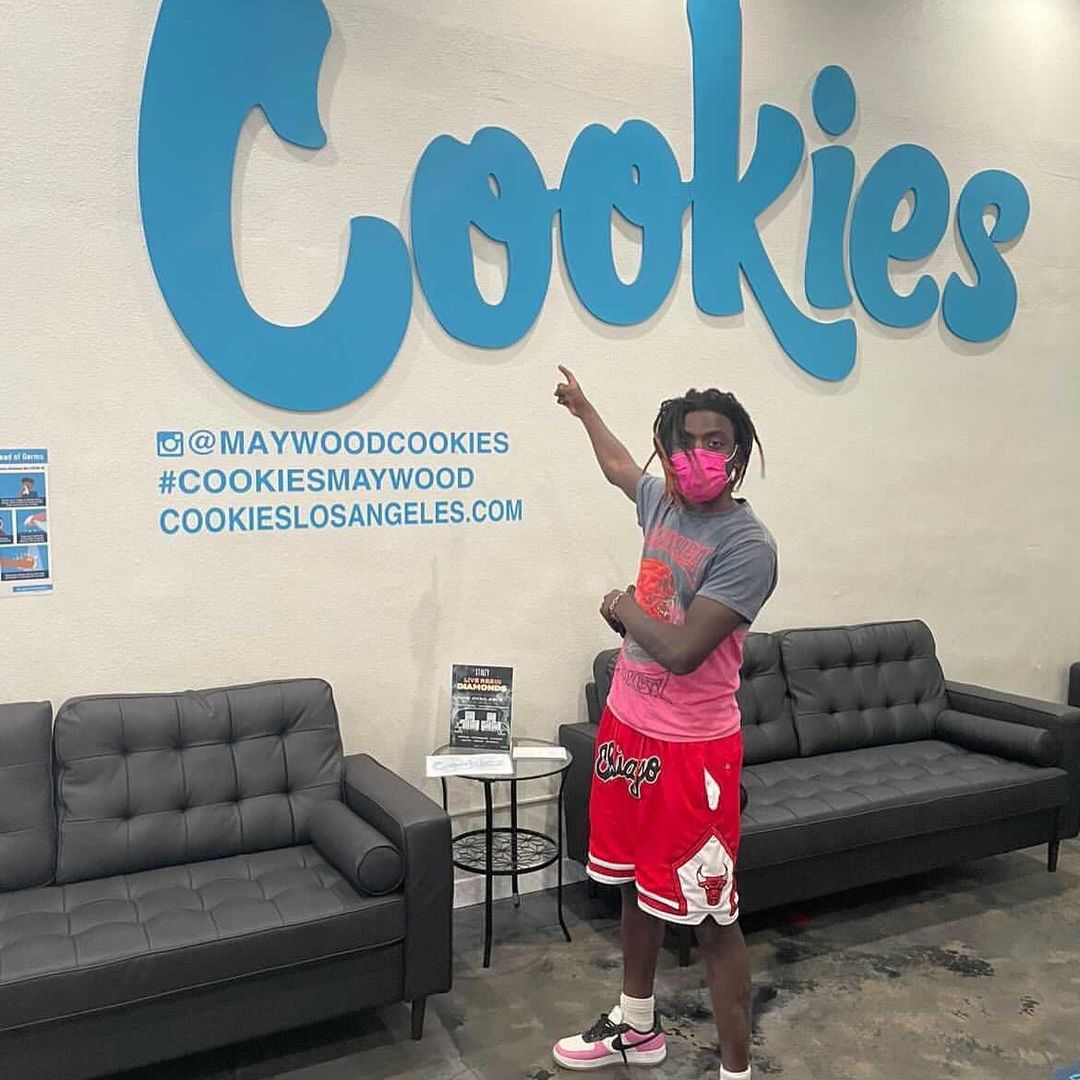 Coming across an artist like Music’s Most Wanted’s very own TrillNagi doesn’t happen everyday. For him, blending his Canadian rooted rap influence with an almost Atlanta trap vibe is normal, and can be seen loud and clear in his newest anthem, Dirty Diana featuring Dom Vallie.

After seemingly mastering the Tik Tok algorithm, I think Zane Lowe said it best when describing the song in a “duet” of Nagi’s Tik Tok. “Melody, energy, flow,” Lowe said while enthusiastically bopping his head. “It’s inevitable, outta the way.” One part that he missed was his ever impressing vocal inflection.

The end of the bridge reels listeners in with an emphatic three line verse, “Won’t trip/Can’t slip/ I’m too solid,” with a grand entrance of a euphoric hi-hat, kick combo. It’s almost addicting to listen to and it’s not the first time Nagi’s style has had this effect. In February of 2021, he released Wake Up, and then in May released an equally fire record in Glock wit a Beam. Keep your eyes peeled for TrillNagi, he’s here to stick around and we’ll be watching every step of the way.