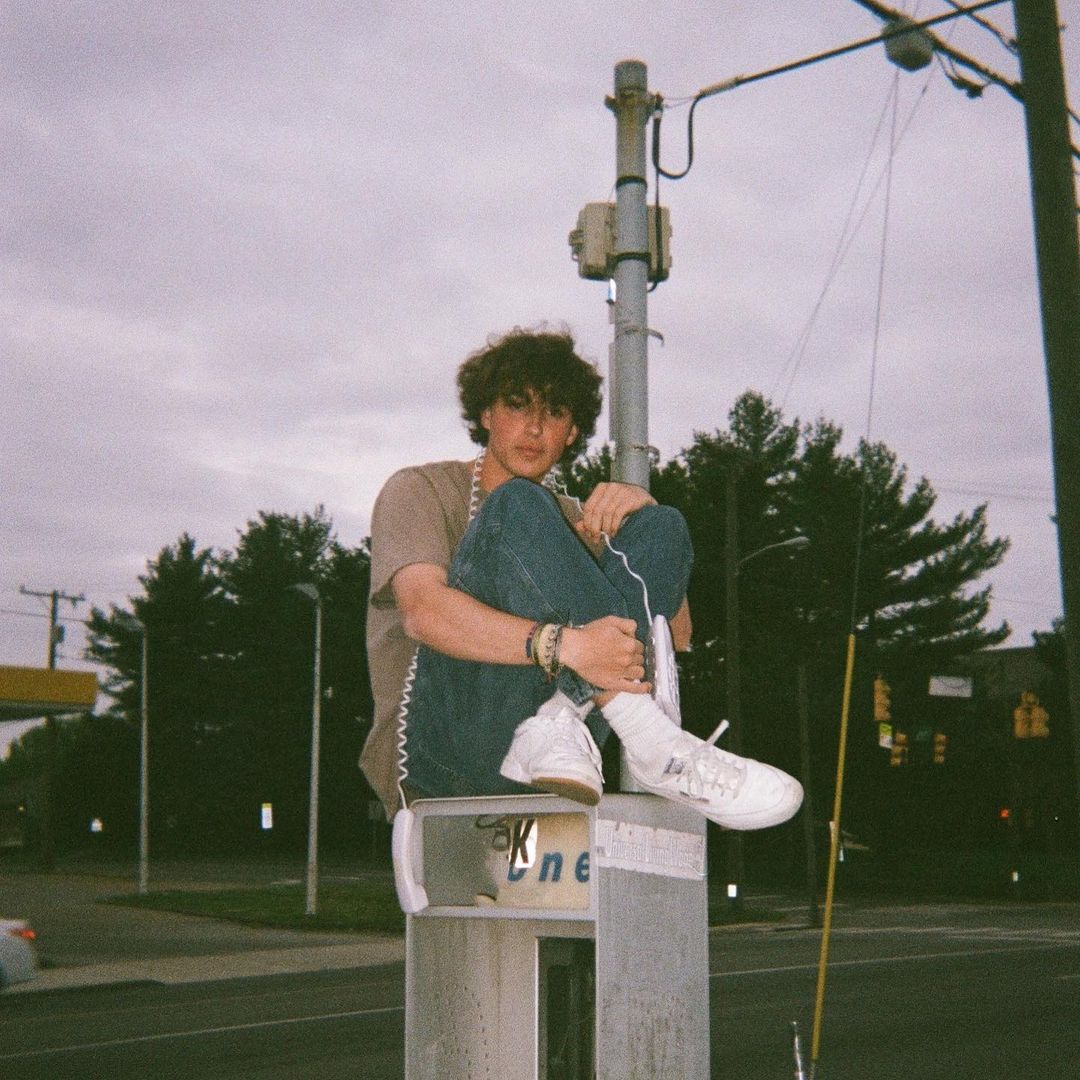 “ok, COOL” is exactly what first went through my head when listening to Nashville based artist, Palmertrees’ eclectic, thoughtful, and convivial debut EP. Drawing influences from Jeremy Zucker as well as the Backseat Lovers, there’s hints of that inspiration, but we have in front of us an EP with its own personality. Whether it be the occasional whisper in your ear during “BOYFRIEND KILLER,” or a layered and emphasizing shout during the track with the same title as the EP, “ok, COOL,” he clearly knows how to utilize sounds to have listeners hooked and always wanting more. That shouldn’t be a surprise considering the fact that produced, wrote, mixed, and mastered the entire EP.

Palmer has shown the innate ability to write with himself in mind, as well as forming relatability within his lyrics. Songs such as “Pending” and “SUCH A MESS” demonstrate meaningful relatability and connection between his lyrics and listeners of all ages.
He has come a long way since we first stumbled upon him around the releases of “all I ask” and “soft boy” and now with a debut project under his belt, Palmertrees is up now.