Since joining the team in the fall of 2021, Connecticut-bred Zach Horowitz has been a key help in pushing everything we’re working on in motion. Ready to soak up knowledge at a whim, Zach’s also consistently expunging his own in the know tabs of what college kids and the youth are interested in, keeping us all better in the know. “I’m eager to shine a brighter spotlight on more undiscovered artists and put as many people on to new music that I can in the new year,” says Zach. “I’m hoping to surround myself with as many artists, writers, and creatives as possible in order to stay constantly inspired and help anyone with a message they want the world to hear convey it in an effective, impactful way.” 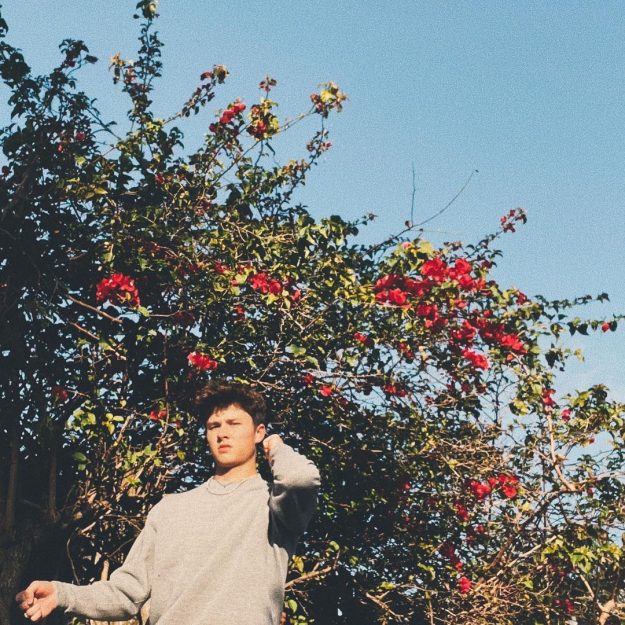 It feels like we waited forever for the release of David Kushner’s “Miserable Man” and “Mr. Forgettable,” two songs that have been teased for months on Tik Tok and Instagram. “Miserable Man” was eventually released on January 7 and the conversation surrounding Kushner has increased exponentially. After less than 4 days, “Miserable Man” surpassed 3 million streams and counting. Some might be surprised that he started off by releasing Rap music on Soundcloud in 2019, it wasn’t until recently that he honed in on his sound, which is a sound and style that is clearly working. In addition, the Chicago based artist has steadily kept teasing new music on Tik Tok that could very well have the same success. Kushner has been setting himself up for success with an extraordinarily bright future ahead. Keep your eyes peeled for his next single, “Mr. Forgettable,” which is set to release very soon. 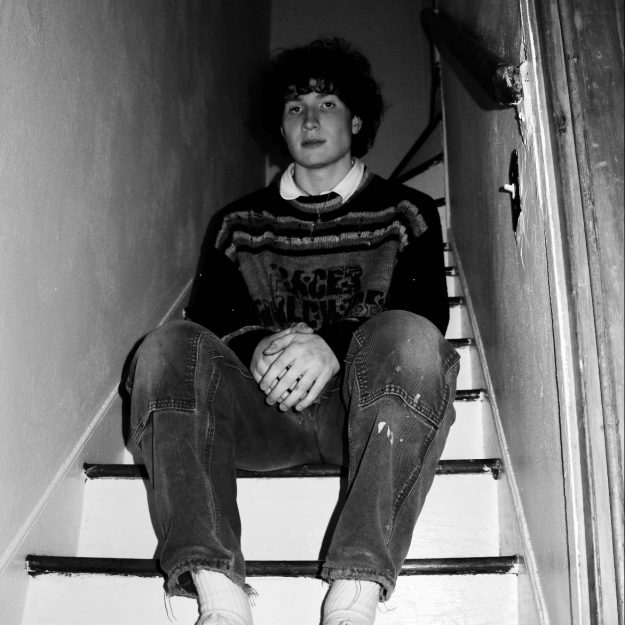 I’ll be honest, picking an artist with no music on Digital Streaming Platforms might sound obscure to some, however, I don’t think Allen Haley would necessarily be surprised by seeing himself on this list. The small town Philadelphia native knows that the music he’s about to release is not only good, but next level, and the best thing an artist can do is to bet on themselves. With musical skills being instilled at a young age, it wasn’t until after his Freshman year at Penn State University that he began writing and producing his own his songs. With the pandemic along with Tik Tok emerging around the same time, Haley took the opportunity to grow a support system online. His debut single, “Taken Aback” is set to release on February 4th, but you can find him on all socials @allenhaley in the meantime.

And into the world this snippet goes… WHAT’S NEXT? (Aka Taken Back if you’re a day1) 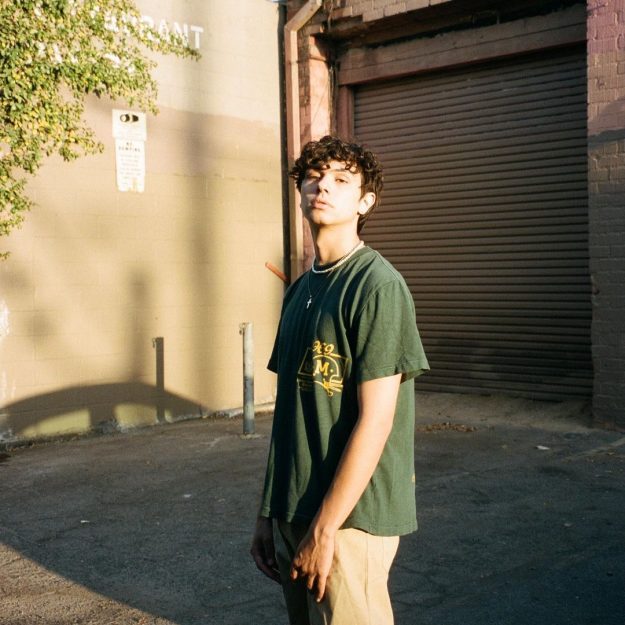 Austin George has already surmounted himself as a young superstar with his first two songs, “bluebonnets” and “Hands on You” with well over a million streams each. His instrumentals are addictive, his vocals are unique and impressive, and his melodies are remarkable. He has all the tools to keep leveling up with more music being released. The Dallas native recently worked with established songwriter and producer Jesse Fink for his latest release, “Hands on You,” along with a co-sign from 24kGoldn, George is poised for a massive 2022 in the Pop realm and we’re all more than excited. 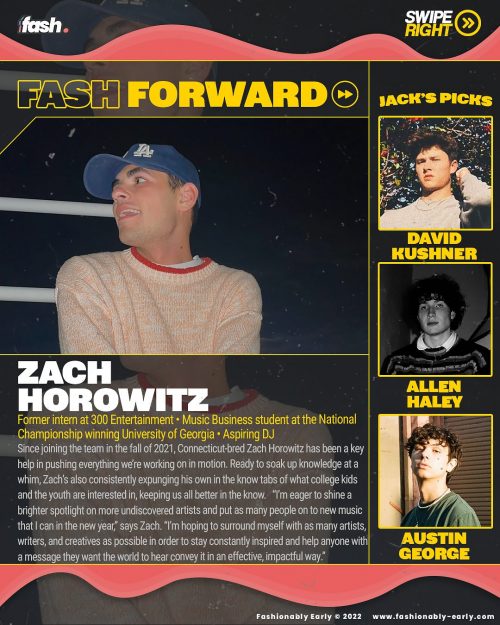 Bebe Stockwell – Love Me Back