Before even joining Fashionably Early, Branton Wandera was already helping us stay on the pulse, through his part in the hidden gem of a platform JuiceBox Collective and their playlists. Few are as excited about music and pushing forward the artists that deserve the recognition more than Branton. “Growing up in a music capital as godly as Atlanta, I’ve been able to witness artists and creatives from my city impact music in every way imaginable. I want to do everything possible to contribute to that growing legacy and create opportunities for artists in my city and beyond. I’m really hoping to tap in more with the music scene in East Africa this year, in particular,” says Branton. 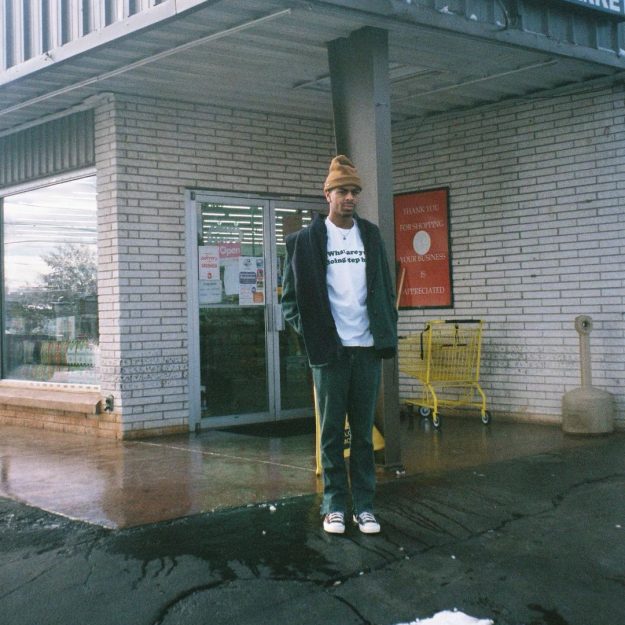 $avvy’s a Nashville artist that’s been floating around with some undercover bangers for the last couple of years, getting better and better in the process. At the top of last year he released Boys Wear Pearls, but it’s one of those few perfect length projects in a year that retains tremendous replay value from start to finish. The growth from his last project ‘Teenage Fever’ to BWP is nothing short of awe inspiring. $avvy’s magnetizing vocals coupled with his affinity for fashioning melodies position him a great choice to be a major player in the hip-hop scene in Nashville and beyond. 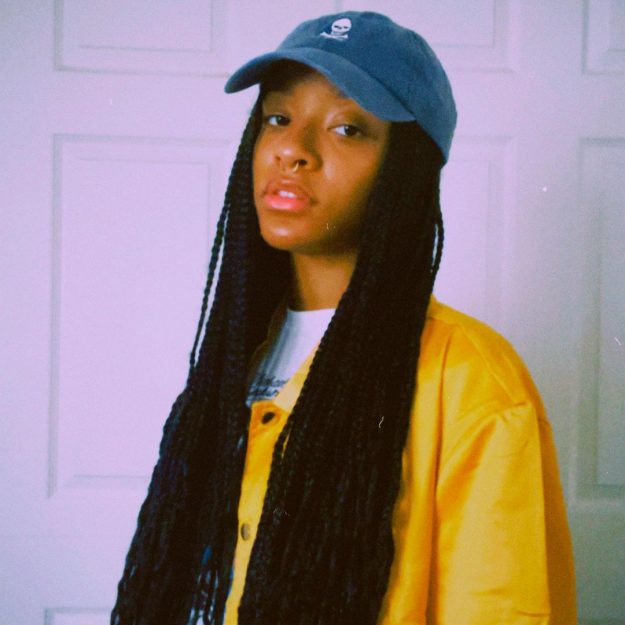 Last year was full of successes for Mamii, who continues to find the perfect blend between R&B, soul, funk, rock, pop, & STANK. From dropping a crucial contribution to the music landscape with her project ‘Black Phoeniix’, to touring alongside Issac Dunbar, and even quietly flexing her vocal ideation ability via mashup of “Moon” & “Jonah” off Donda – she’s everything indicative of a superstar. If season 2 of the panoramic for her was any evidence, the sky’s the limit for Mamii in 2022. 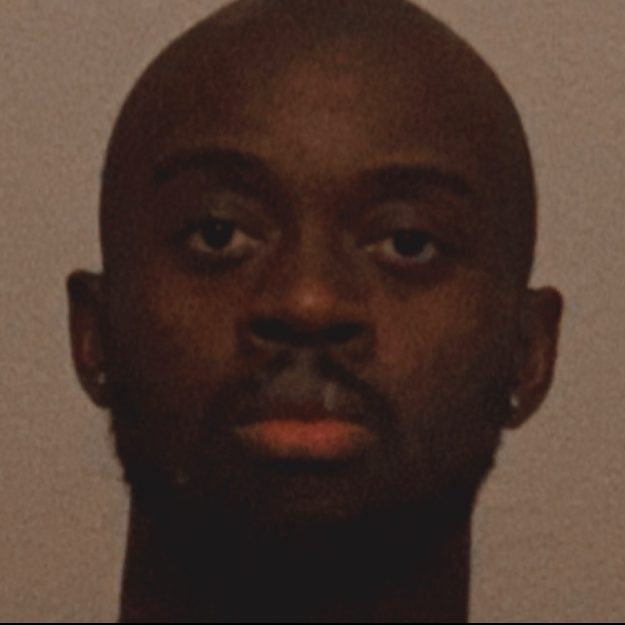 A dark horse for sure, adobee. has some raw talents that you can’t quite teach. With genre bending elements lushed throughout the production, adobee. has a high ceiling with his unique creativity. Amid a pandemic, adobee. managed to drop an impressive project in 2021 that showcased his broad abilities – from eclectic instrumentals to soothing vocals, catchy hooks and fluid flows, adobee. has a sound that’s hard to duplicate and that’s why we’re excited to see where 2022 takes him, as he’s definitely an act to look out for. 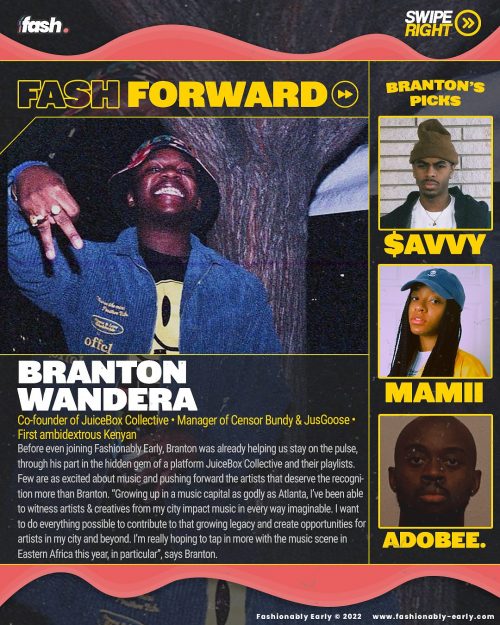