An aficionado in rap, you’ll find a favorite new lyricist from a Levi Massey recommendation. But his pen has stretched far beyond that for Fash. His focus on new artist discovery has sparked his desire to help and guide those talented new artists even more. “Being located in Northern Delaware has given me the ability to be right in the middle of major hubs on the east coast, Philadelphia, D.C and Baltimore. I’ve been blessed to be able to travel the U.S significantly and my goal is to continue to travel and help artists execute their creative visions and develop themselves professionally,” says Levi, as he looks to continue to develop his Swiss army of skills and know-how. 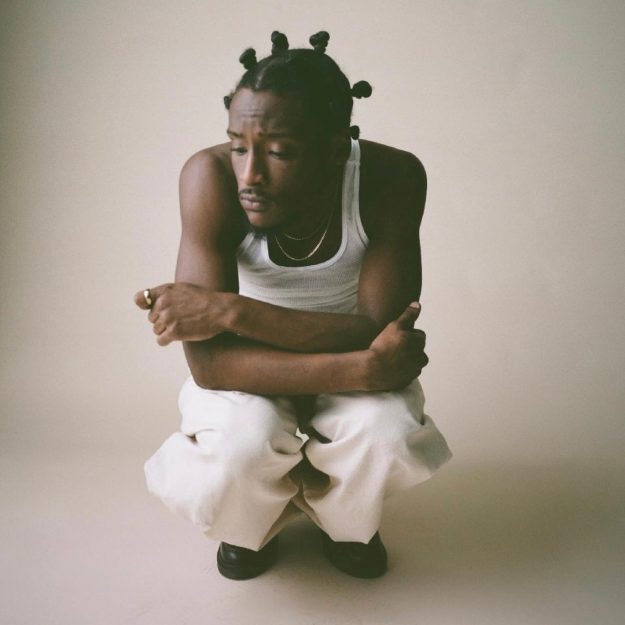 In the middle of 2020, reggie made an immediate impact when he released his “Southside Fade,” a playful freestyle that DJBooth said “boasts a relaxed swagger” and Kyle of Fash said “artists like reggie don’t just pop up everyday, this man is one of a kind”. Since then, reggie has been championed by outlets such as Rolling Stone while sprinkling four more five-star singles around the internet, collaborating with producers like monte booker and Kenny Beats and most notably, St. Louis starter, Smino. I think reggie has the caliber to run with the best, and is poised enough to handle the success that will inevitably follow as he continues to express his authentic self, a southern soul with some much anticipated stories to tell in 2022 in beyond through his music. 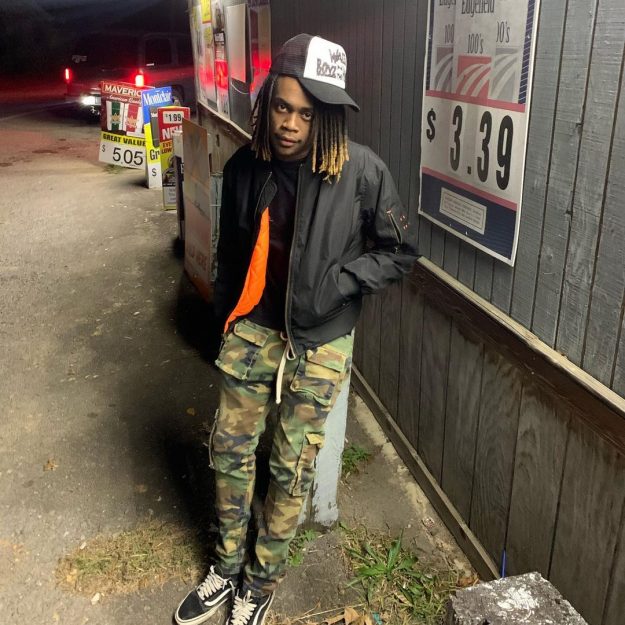 No album hit harder for me this year than tha souf got sum 2 say by MARCO PLUS, his third and most recent full length album of 2021. MARCO is a testament to consistency, winning The Cosign by Genius three times this year alone and receiving support from J.I.D, Spillage Village, Kenny Mason, Redveil, Chris Patrick and more. PLUS effortlessly pushes the boundaries of hip-hop, is undeniably entertaining and masterful with his wordplay. I’m on the edge of my seat to see what’s in store for 2022. 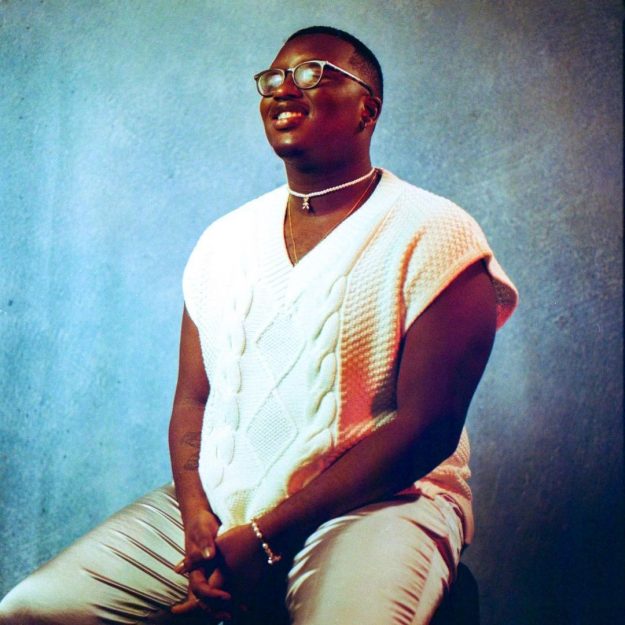 Birmingham, England native SIPHO. is redefining what it means to reject the notion of conformity. As one of the newest additions to the Dirty Hit roster, the artist released AND GOD SAID… last year, a beautiful album blending elements of R&B, Blues, Trap, Electronic and Gospel. The UK artist touches themes like religion, morality and rebellion and showcases the mental shifts in his personal life. His music carries an overhanging spiritual feel throughout, sprinkled on top of his already amalgamated sound, creating something so one a kind. Keep your eyes on genre-defiant SIPHO. this upcoming year, he already dropped a doozy with his new single “OCCASION”. 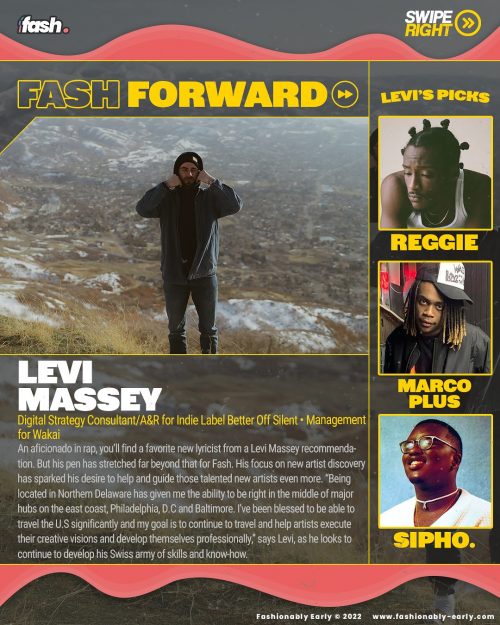 TOB Duke – Dancing with the Devil