Laura Reyes more or less fell into pursuing working within music, like many during these COVID times. That extra early quarantine free-time led her to founding Laura’s Playlists, where she’s racked up beyond 22k followers on her profile with a vast assortment of playlists. But Laura certainly specializes in the realms of indie, a huge knowledge base herself of the current acts and sounds that are worth your precious time as a listener. That’s all further inspired and motivated Laura into getting involved and helping the independent artists in whatever aspect she can. 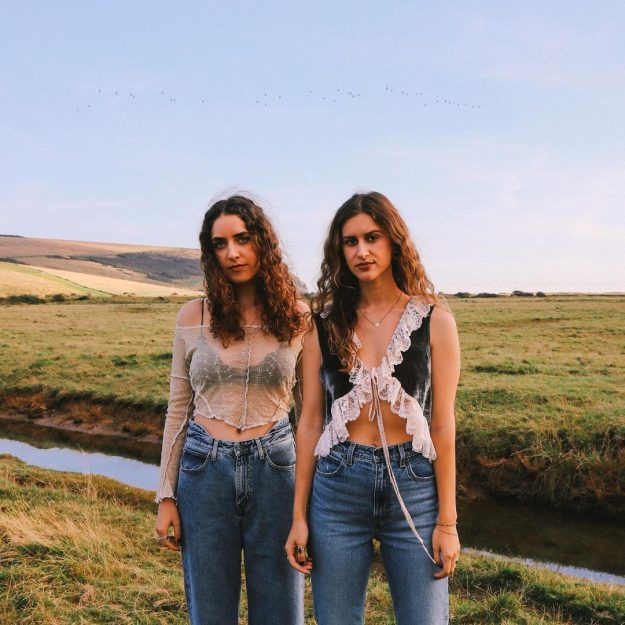 Tommy Lefroy bridges the geographical barriers of London and Los Angeles to create a lush sonic landscape defined by acoustic instruments and layered harmonies. The duo comprised of Wynter Bethel and Tessa Mouzourakis released their first EP, ‘Flight Risk’ last year; to much acclaim from the lucky ears who found them. They’ll surely be looking to continue writing beautiful, rich music with powerful lyrics in the new year. It’s impossible to overstate the significance of Tommy Lefroy’s songs for those experiencing growing up in all their obstacles and pain. The relatability of this music makes it both powerful and mature, only looking to improve this year and beyond. 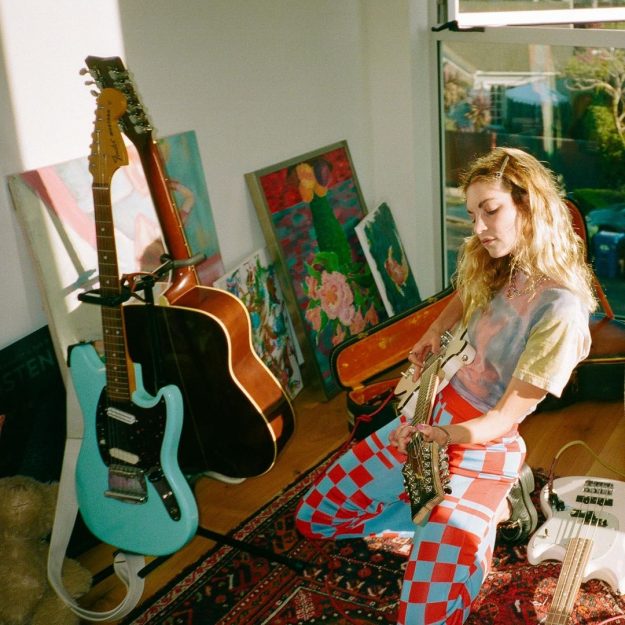 Amy Allen can be a badass rocker on one song, and a hilled pop artist on the next, versatility that stems from her years of hard work, especially as a writer for others. She featured on The Voice in 2015, then joined a four-piece indie rock band until 2017. But she really struck success upon diving into the writing world, striking writing contributions on hits like “Without Me” by Halsey. Also writing with others like Harry Styles, Selena Gomez, Shawn Mendes, Fletcher and more, she put numbers on the board quick. Now trying to tell her own stories, focusing on her solo career with a new deal to Warner Records, the sky is the limit for 2022. 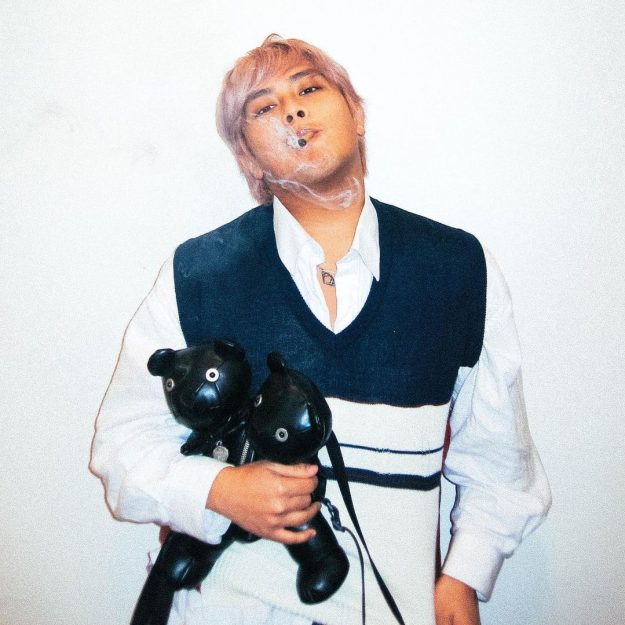 Thanks to the power of algorithms and amazing music Araya has come a long way distance since releasing his debut single “Gemini”. It was a song that started as part of a college senior thesis, but he also released it, where Fashionably Early and fans alike came to find it. The quick success of “Gemini” and the music to come soon after, left Araya choosing music over school. That focus allowed him to put out a full album last year called “Atlas”, but he’s still only just getting started. With the combination of his RnB style and catchy lyrics, Araya has penned some awesome tunes like “Color Palette” and “Blue” which you’ll want to listen to over and over. In his reflective tales of self-acceptance and understanding, Araya uses music to understand and channel his emotions. 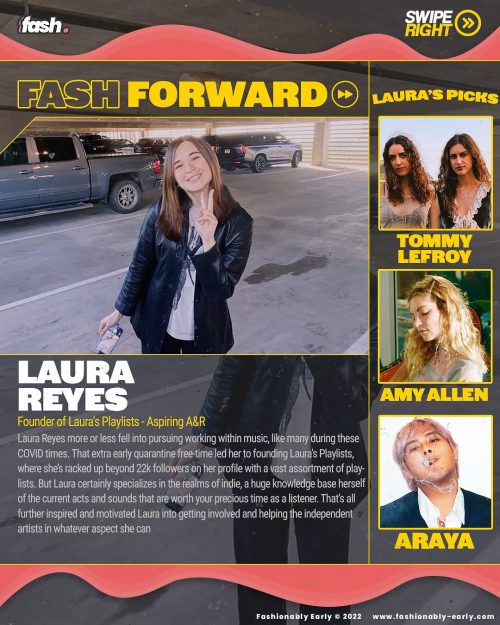 Avery Lynch – Love of My Life