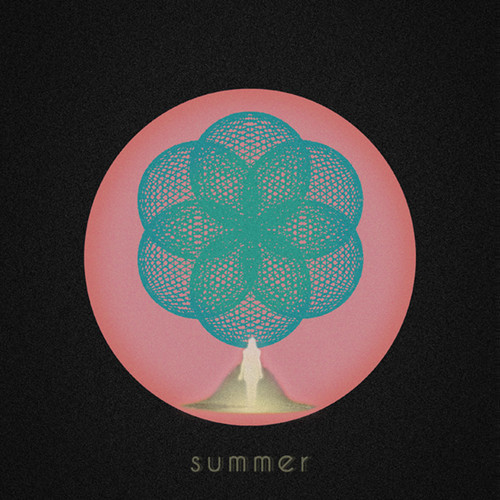 After her impressive debut EP Memories Speak blew up and got her praise from Mac Miller (as well as a sample on his album and Nas and also a record deal at EPIC Records, Chicago artist Nylo is back with her second EP Indigo Summer. You can only stream the EP for now, but tomorrow you’ll be able to download the seven song EP. The EP features her EPIC Records labelmate Gilbere Forte as the only feature, and features production from herself, Tricky Stewart, Soundsz, 55 Billion, and Fisticuffs. Do not sleep on this, because you will regret it.