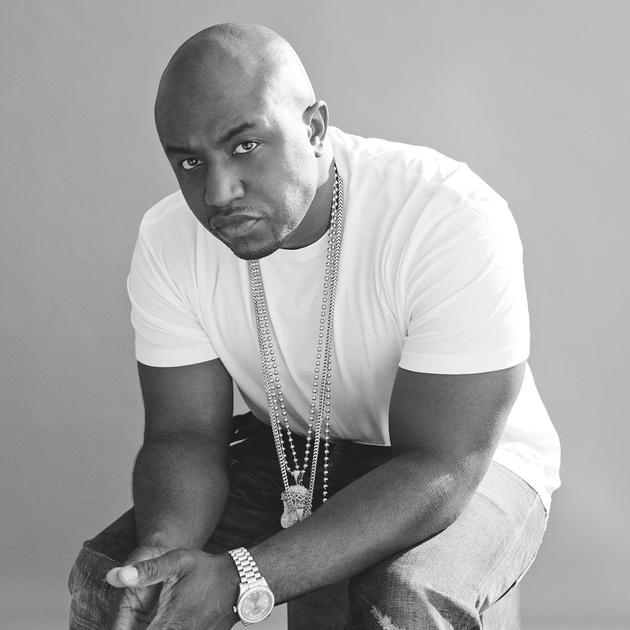 Even if you think you don’t know Rico Love – you do.  Usher’s “There Goes My Baby,” Nelly’s “Just a Dream,” Trey Songz “Heart Attack,” Kelly Rowland’s “Motivation” feat Lil’ Wayne and Beyoncé’s “Sweet Dreams” are all songs that Rico has written and produced. He has contributed to Grammy Award winning works such as Beyoncé’s 2009 Best Contemporary R&B album “I Am… Sasha Fierce,” Usher’s 2010 Best Contemporary R&B album “Raymond v. Raymond,” and Usher’s 2010 Best Male R&B Vocal Performance “There Goes My Baby.” In addition, Love has written and produced records for artists such as Fergie, Chris Brown, A$AP Rocky, David Guetta, Wiz Khalifa and Mary J Blige. Rico has over 30 platinum plaques and nine gold to go along with his three Grammy’s.

After being featured on records with artists including Usher, T.I., Jermaine Dupri, Jamie Foxx, Rich Boy and Fat Joe, Rico released his debut solo EP Discrete Luxury featuring hit urban singles ‘They Don’t Know’ and ‘Bitches Be Like’ in 2013. Now, Rico is ready to release his debut major label album Turn The Lights On via his Division 1 imprint and Interscope Records. With fantastic releases ‘Somebody Else’ and ‘Days Go By’ already out, holding out until May 18 is going to be tough. Don’t worry though, during our interview with the artist, we cover the tone of the album, features, the current state of urban music, releasing Tiara Thomas, SESAC, and many other things. Start reading below, and get ready for his album, as well with upcoming collaborations with Wiz Khalifa & Snoop Dogg, French Montana, Waka Flocka, Action Bronson, Kevin Gates, & others to drop in the future.

Your debut album Turn The Lights On drops in stores on May 18. How does it feel drop your debut retail album as opposed to a mixtape or EP?