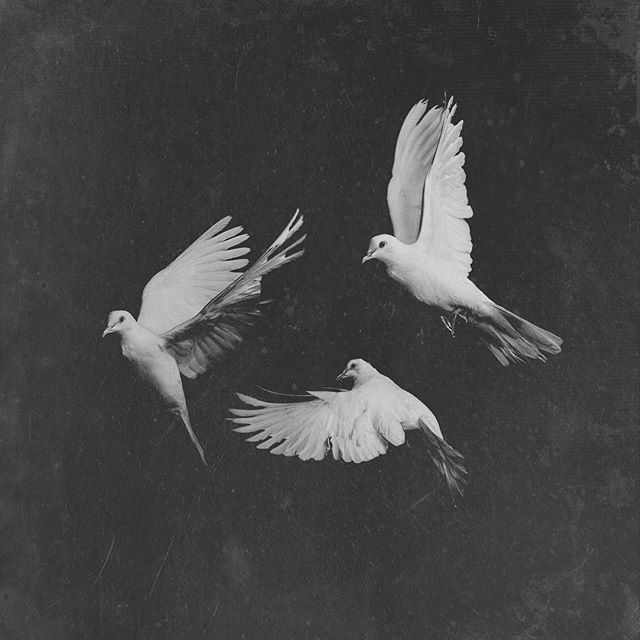 This new one from Pusha T’s been teased the last couple of days but now the first official single off his forthcoming album King Push is officially here! I guess I can always tell you guys that the new album, as it stands, is slated to drop before the year ends. The onslaught of big albums in 2015 isn’t over yet! Head to the G.O.O.D. Music website via the link below to listen to the song. You have to hold down on the cover to listen.