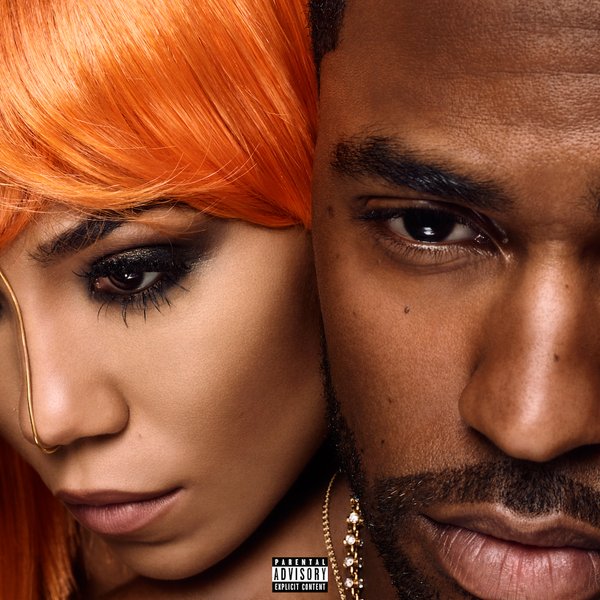 Big Sean & Jhene Aiko revealed their new duo TWENTY88 earlier this week, and tonight they drop the TWENTY88 album stream. Boosting eight tracks with features from K-Ci & JoJo and Detail, Jhene & Sean handle the project primarily by themselves. The album is set to be a TIDAl exclusive for four days, while it is available on all digital retailers now. Stream the album below, purchase the album here, and read a statement about the album from Jhene below.

“Music now doesn’t really cater to the feelings of a real relationship. It’s all about trapping and bragging. I feel like this project is something that’s needed right now. The whole idea of the man and woman duet. Especially a whole project, is just good for people to see. That duality is a perfect combination.”