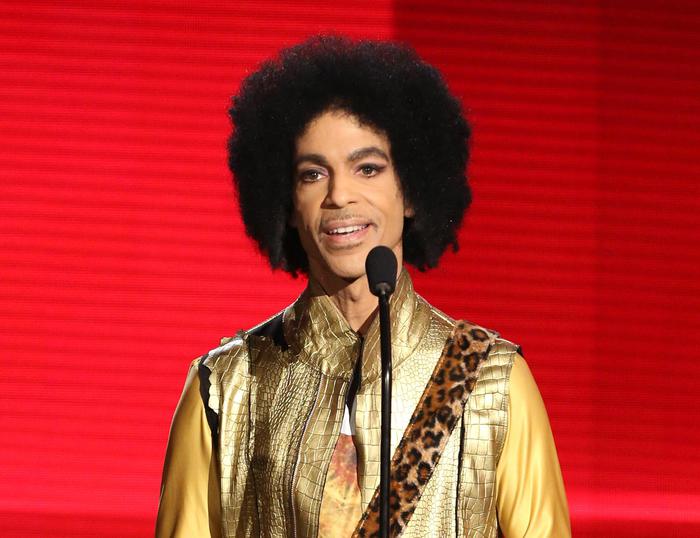 The world population is still trying to wrap their heads around the sudden death of the icon Prince. There is some good news to report – Prince‘s catalog absolutely tore up the chart. At publish time, the icon has 18 of the top 20 songs on iTunes and eight of the top 10 albums.

On the official charts, The Very Best of Prince, one of his Greatest Hits albums, sold 96k copies (172k with streams) and finished at #1. Purple Rain finished at #2 with 55k (65,417 with streams), while The Hits and B-Sides sold 22k and 1999 reached #14 with 12k sold. In the top 50, there is also Ultimate: Prince at number 23 and Sign O’ the Times at number 37. Adding up these album and single sales, Prince‘s catalog moved over 200k albums and 900k singles in the United States alone in 11 hours. ELEVEN HOURS! That’s unexplainable and breathtaking. People are really getting out there and picking up his music, which is a beautiful thing to see.

Keep in mind, the only place to stream Prince’s music is on TIDAL, so most fans are being forced to purchase his music digitally or physically. On Amazon, there is not one album that he released that is available in physical format.

The Purple One reigns on…

EDIT: Billboard has released a report on Prince’s sales number themselves, where they have an extensive amount of information about the boost of Prince’s catalog sales. Read the full report here or for a TL;DR: