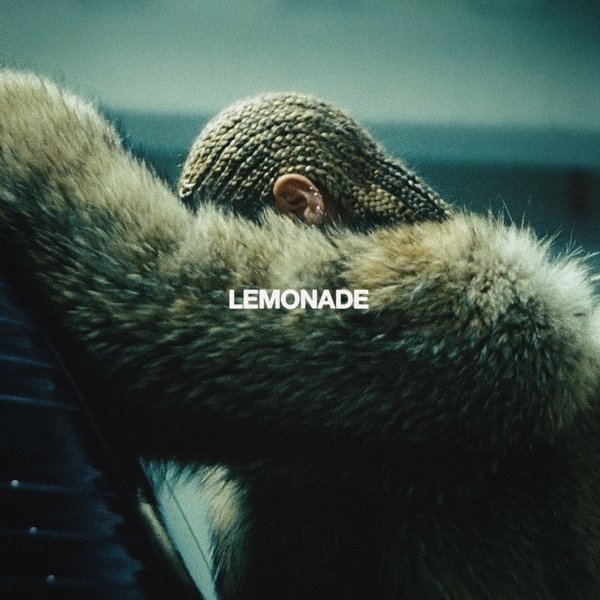 The Lemonade sales projections are in and they are impressive.

Beyonce surprised the world by releasing her new album Lemonade on Saturday along with an hour long HBO film. The album, of course, appeared on TIDAL during the screening and was exclusively on the platform for about 24 hours. The album then hit iTunes last night, where you can pick up the album + the film for $17.99. Physical copies will drop on May 6th, while TIDAL will be on the only place to stream the album.

In just four days, the album is projected to sell 500-600k albums in the United States, with first day sales scheduled to surpass 200k copies today. Keep in mind – these numbers could skyrocket as well as the album was just released and more fans could flock to iTunes to purchase a copy.

Another win for Queen B.