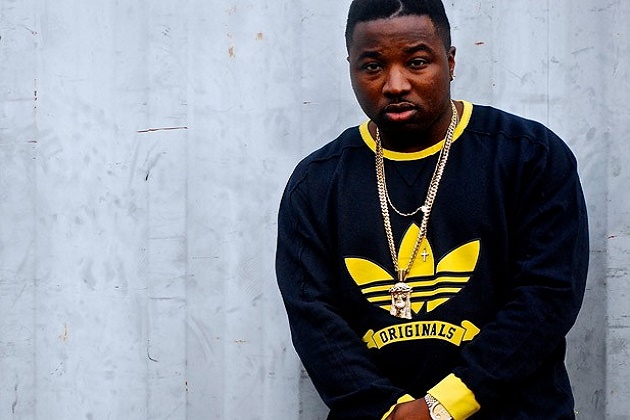 Troy Ave has reportedly been taken into custody today for attempted murder and two counts of criminal possession of a weapon following the shooting at T.I.‘s concert last night that left him with a bullet wound in the leg and deceased friend. That bullet wound in the leg Troy Ave suffered was self-inflicted. Below is very clear surveillance video of Troy Ave shooting his gun inside the venue.

Troy had reportedly been beefing with fellow NY rapper Maino and that was the cause of the shooting. The person who died was Ronald McPhatter, who was reportedly Troy’s bodyguard. All around this is a terrible situation and is shining a bad light on hip-hop. Watch the video footage below.