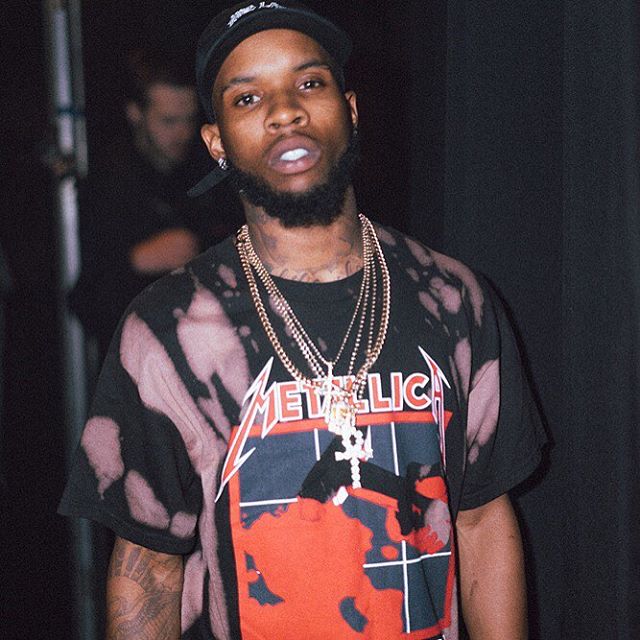 Tory Lanez is releasing his debut album I Told You later this summer just as promised. The album is set to drop on August 19th.

It has been a long time coming for Tory but his career has exploded ever since the release of ‘Say It.’ With singles like ‘LA Confidential’ & ‘LUV’ also out, expect a wide array of sounds and not a lot of features on the album. Hell, maybe we’ll get that Kanye West ‘Say It’ remix after all.

Tory recently stated in an Hot 97 interview that he is coming for Drake‘s spot and he’ll have to deliver with I Told You.

The Album is coming this summer .