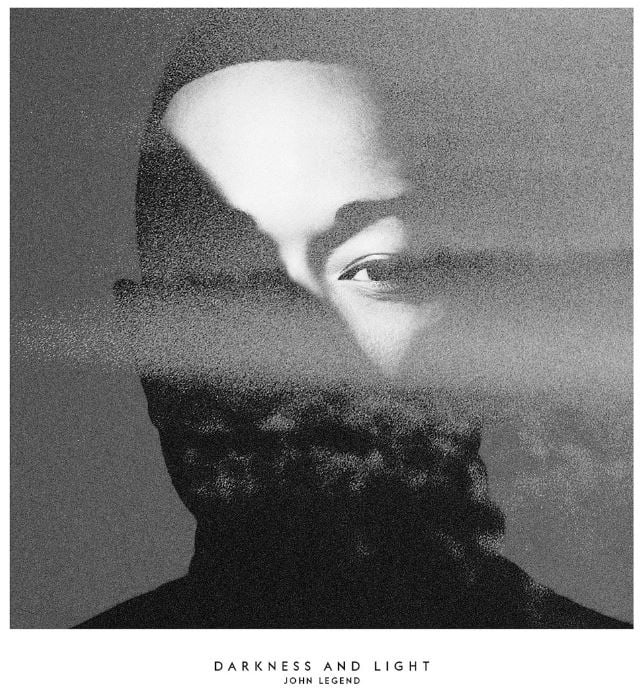 It’s been over three years since John Legend released his last album Love In The Future. That will change later this year as John has announced his new album Darkness & Light. Led by his new single ‘Love Me Now’ – the album will be available for pre-order later tonight and available in stores on December 2nd.

The album sits at 12 tracks with features from Miguel, Chance The Rapper, & Brittany Howard. View the artwork above and view the tracklist below.