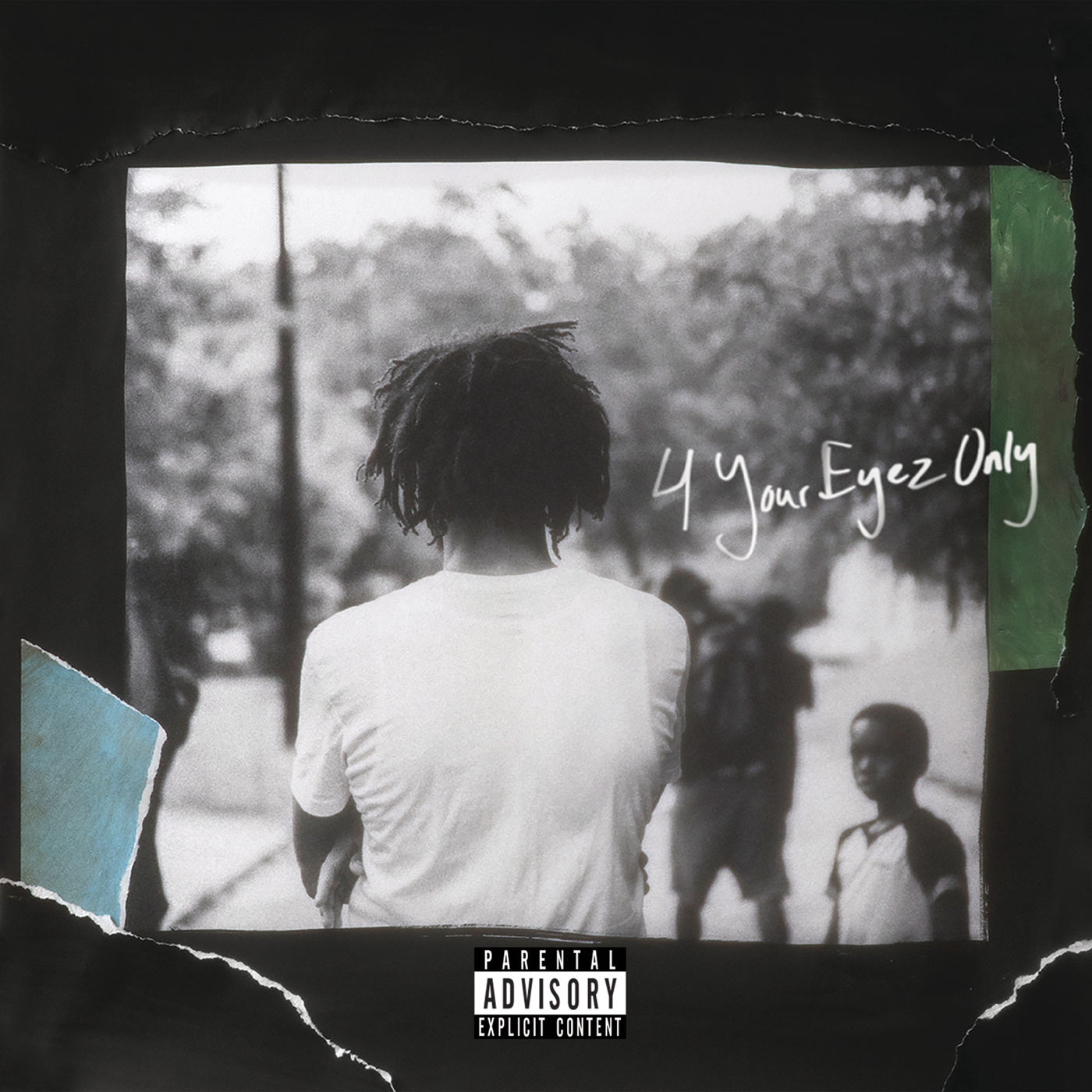 J. Cole‘s 4 Your Eyez Only was released exactly two years after his last album 2014 Forest Hills Drive and the 1st week sales projections for his latest drop shows that fans were waiting for this one. Cole is easily set to debut at #1 next week and he will have his largest 1st week sales in his career with 4 Your Eyez Only.

As of tonight, the album is set to move 550-575k units including streams and TEA while pure album sales are set to hit 400-425k. This is the second time the projections have gone up for this, so do not be surprised if they go up even further throughout the week. If they do, we have you covered. Congrats to Cole and his team. Everything about this release was perfectly executed. Moving over 400k in pure sales in 2016 with only one week’s notice and no pre-release singles is VERY impressive.