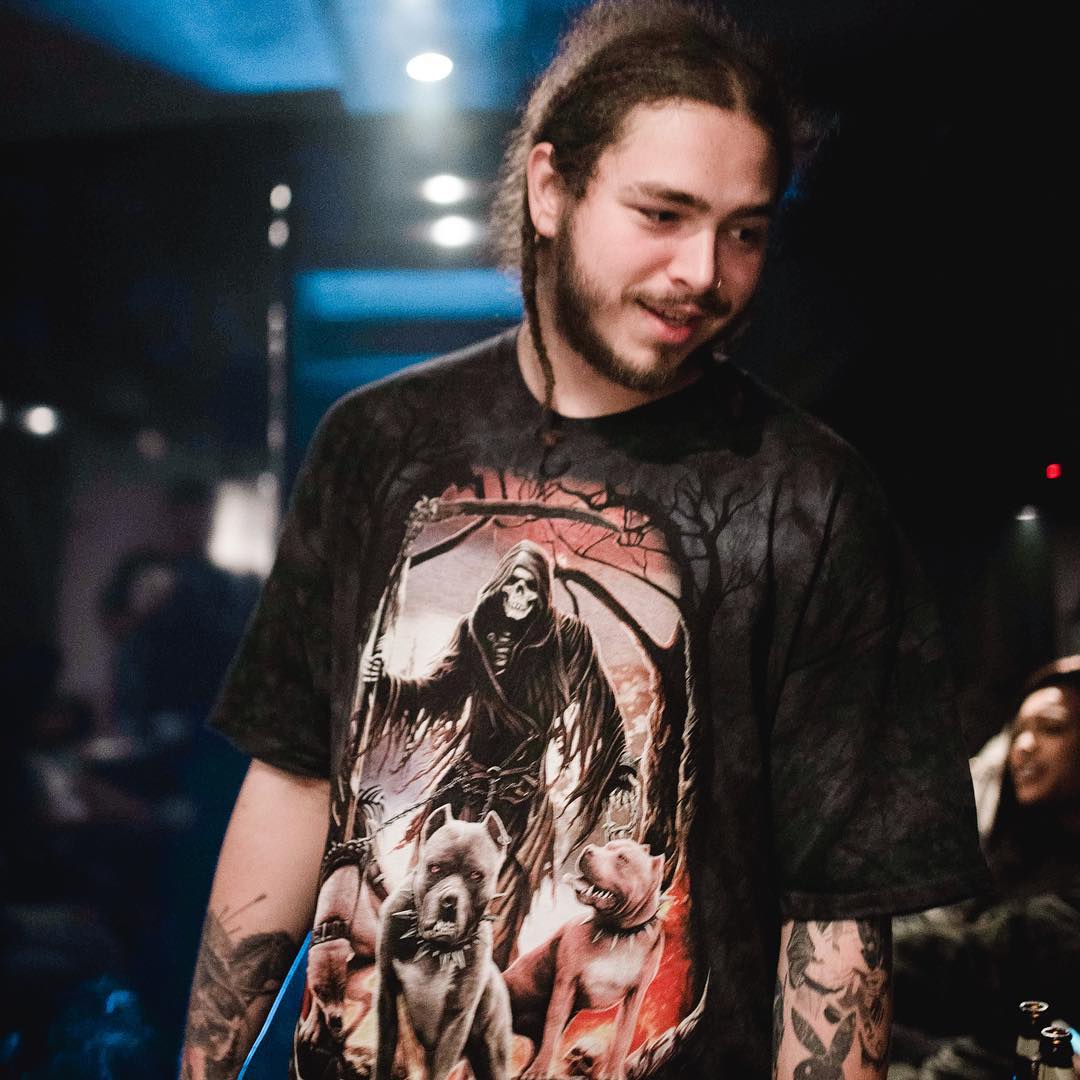 Post Malone may have just released his debut retail album STONEY earlier this month but he’s already moving onto his new project Beerbongs & Bentleys. A snippet surfaced earlier this week of Post vibing to a hot new track in the studio. Post broke his silence on the topic and revealed that the song is the title track off his new project. There’s no word on when the project will drop but we definitely need this track as soon as possible.

Listen to the snippet below.

beerbongs and bentleys isn't a song…. It's a whole project. also a lifestyle ?and it's coming ?