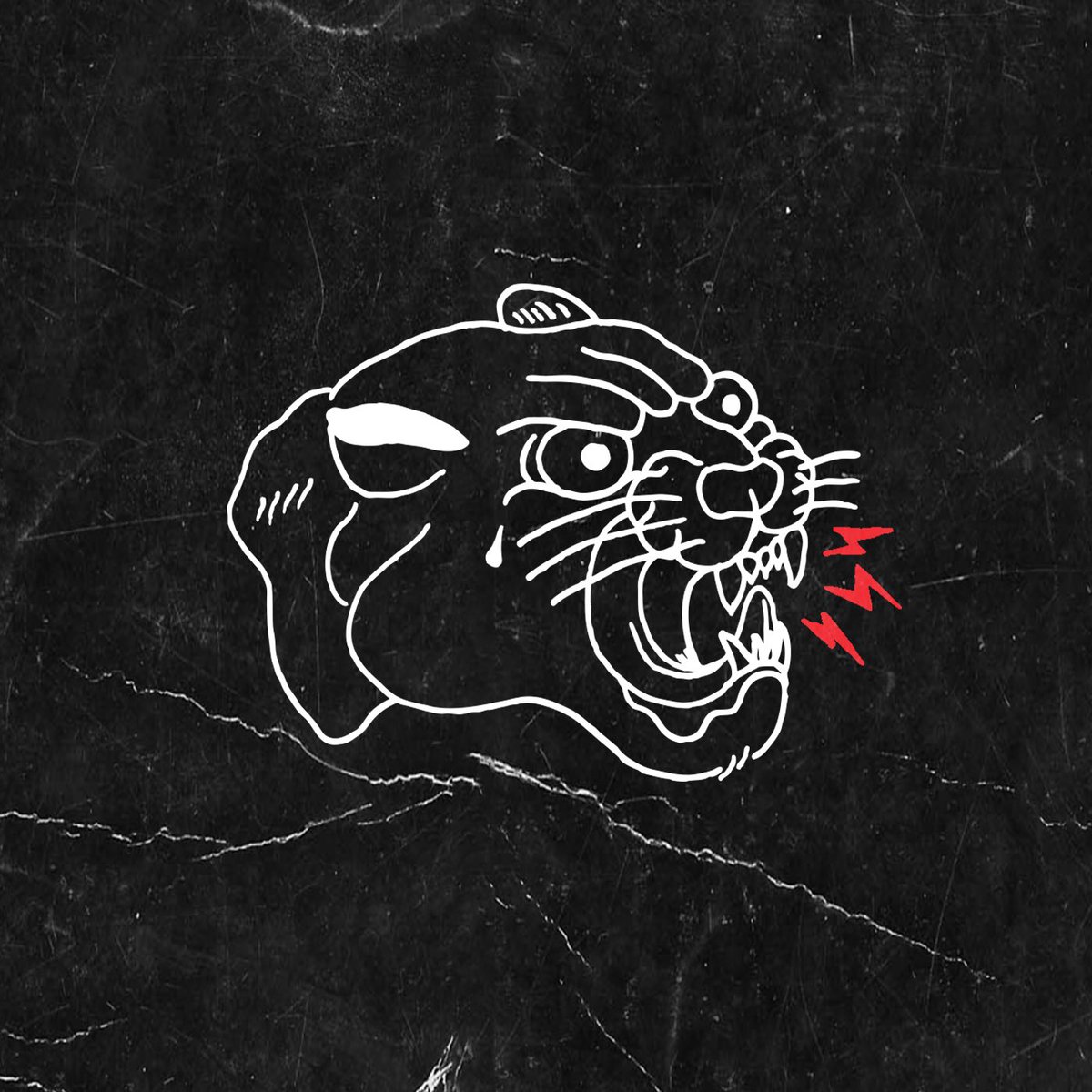 Anderson .Paak had one hell of a 2016. His 2017 is shaping up to be just as impressive. He is set to open for Bruno Mars‘ 24K Magic World Tour along with his band The Free Nationals. .Paak just revealed on Twitter that The Free Nationals will also be releasing an album this year.

There’s no other information on the album but we will take literally any piece of music that .Paak is apart of. With the European leg of the tour set to start at the end of March, don’t be surprised if we get the new album before then.